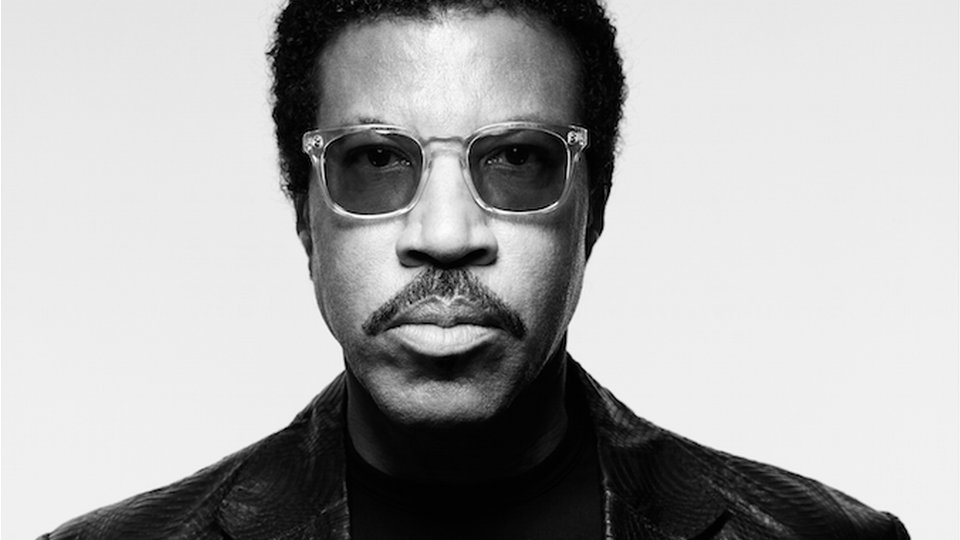 Lionel Richie will embark on a tour of the UK in early 2015 it has been announced.

The legendary singer launched his current tour in the US last September and has played 70 shows in the past year. The setlist for his tour is a mixture of songs from throughout his career including Dancing On The Ceiling, Hello and Three Times a Lady.

Speaking about the upcoming tour Lionel said, “I can’t wait to get back to the UK. The audiences are always so great and I always have an incredible time when I’m in the United Kingdom. The show feels like a great big sing-along most nights so I’m looking forward to singing along with the people of the UK again!”

For ticket information and more details head over to www.lionelrichie.com