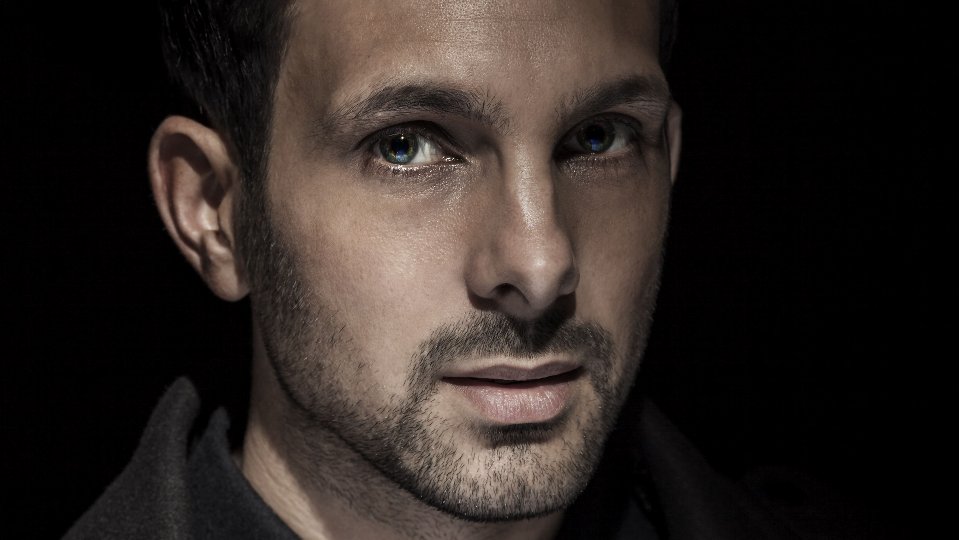 Magician Dynamo has announced the details of his first ever live UK tour.

Following the news that his TV show Dynamo: Magician Impossible will be coming to an end, Dynamo aka Steven Frayne will be hitting the road to surprise and entertain audiences in Manchester and London. This will be the first chance for fans to get up-close and personal as Dynamo performs a series of amazing tricks.

Talking about the tour Dynamo said, “After four series of Magician Impossible I was ready for a new challenge and for a long time I have wanted to take my show to the stage. I am hoping that like I did for magic on TV, I can reinvent the live magic show and produce something fans have never seen before. This is something I have been working towards for the last 20 years and I can’t wait to amaze audiences what I have in store for them”.