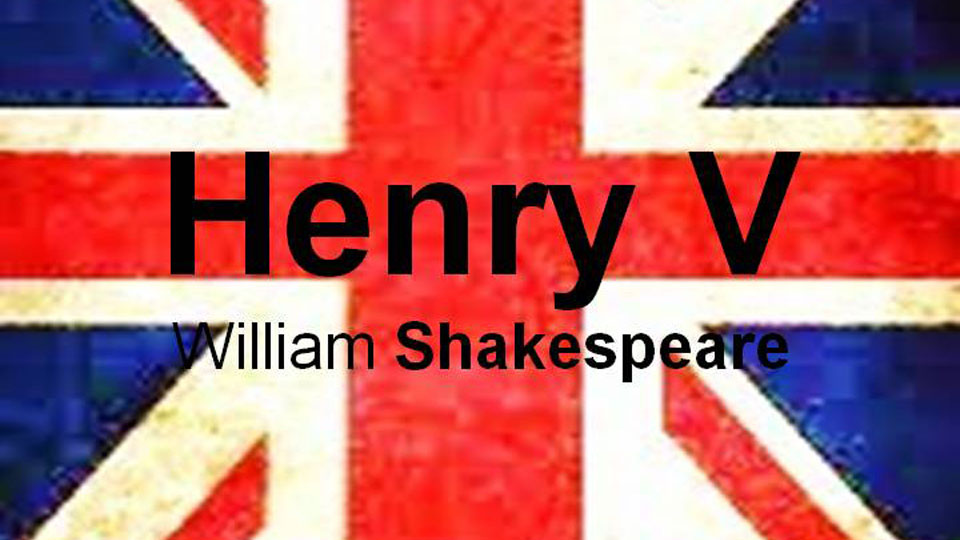 Lazarus Theatre Company announces Shakespeare’s violent and bombast historical play, Henry V, in what will be an all-female production. Henry V is the final offering in the yearlong celebration marking the 450th anniversary of the Bards birth and will run from 11th – 29th November at Waterloo East Theatre.

A new King is crowned, a new battle ignited. Henry leads her country from the court in London to the fields of France in a rapid and ferocious conquest: she is the pride and hope of England.

This will be a production that questions the role of women in modern warfare, the state of leadership and if we can ever truly be a United Kingdom. It is adapted and directed by Ricky Dukes.

Lazarus Theatre Company is committed to producing the best in classical theatre for a contemporary audience. Their work involves text, movement and music through the use of ensemble to create a re-imagined presentation of some of our greatest works.