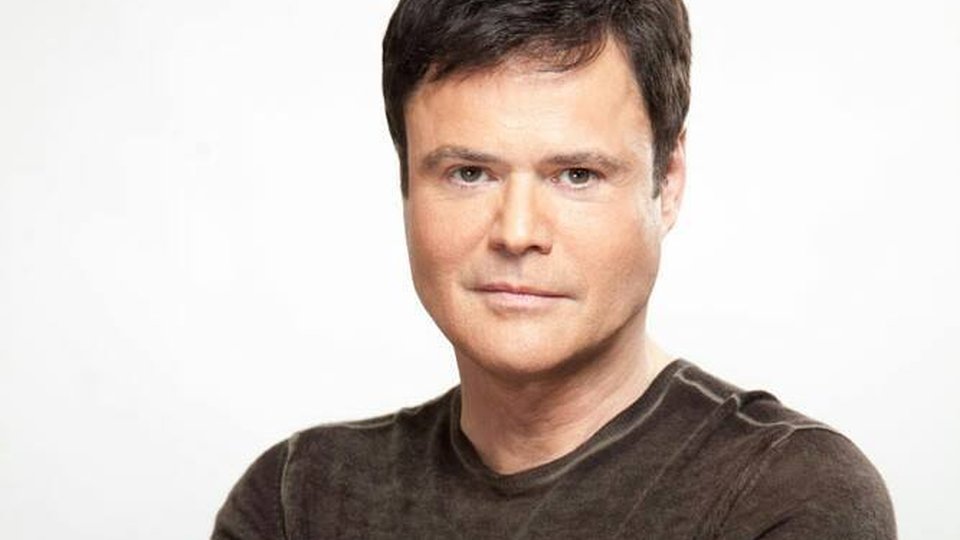 Showbiz legend Donny Osmond will join the Strictly Come Dancing judging panel for one-week only during the new series.

The entertainer, who won Dancing With The Stars in the US back in 2009, will join Bruno Tonioli, Craig Revel-Horwood, Darcey Bussell and head judge Len Goodman to critique this year’s celebrities.

“It’s a huge honour to be asked to guest judge on Strictly Come Dancing” said Donny. “I know what it’s like to hold that trophy in your hand and believe me, it’s worth all the blood, sweat and tears you put into your dances. I’m going to be a tough judge and the contestants are really going to have to give me their all.”

Donny will also treat viewers to a special musical performance during the Sunday night results show.

Louise Rainbow, Executive Producer of Strictly Come Dancing said, “Many of our audience will have grown up with Donny Osmond and it’s a joy to welcome him to the show for a very special one-off guest appearance alongside our regular judging panel. Having won Dancing with the Stars himself, Donny knows what it takes to win that trophy and we all look forward to hearing his comments.”

This year marks Donny’s 50th anniversary in showbusiness. He currently performs in Vegas with his sister Marie.