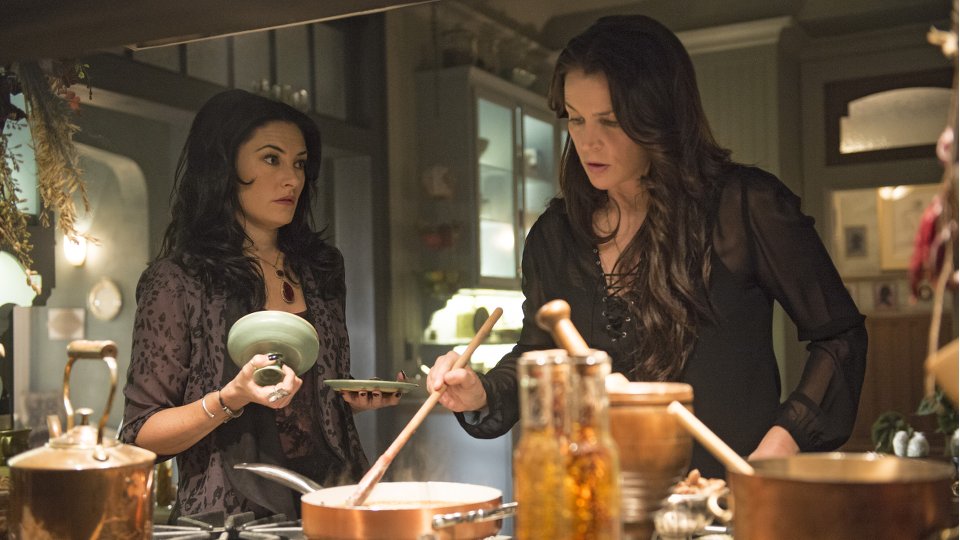 Witches of East End continues with another gripping episode on Monday night and we’ve got our hands on three exclusive preview clips for you.

The last episode of the show saw Joanna (Julia Ormond) discover that the Mandragora had chosen Ingrid (Rachel Boston) as its mate and that the two’s lives were now intertwined. Freya (Jenna Dewan Tatum) meanwhile relived an old life with Killian (Daniel DiTomasso) and Dash (Eric Winter) continued to wreak havoc with his new-found powers.

The next episode of the season, When a Mandragora Loves a Woman, sees Joanna trying to locate the Mandragora and save Ingrid in the process.

The three preview clips we have for you will give you a good look at the new episode before it airs on Monday.

Witches of East End continues Mondays at 10pm on Lifetime. Watch three clips from the episode below now: