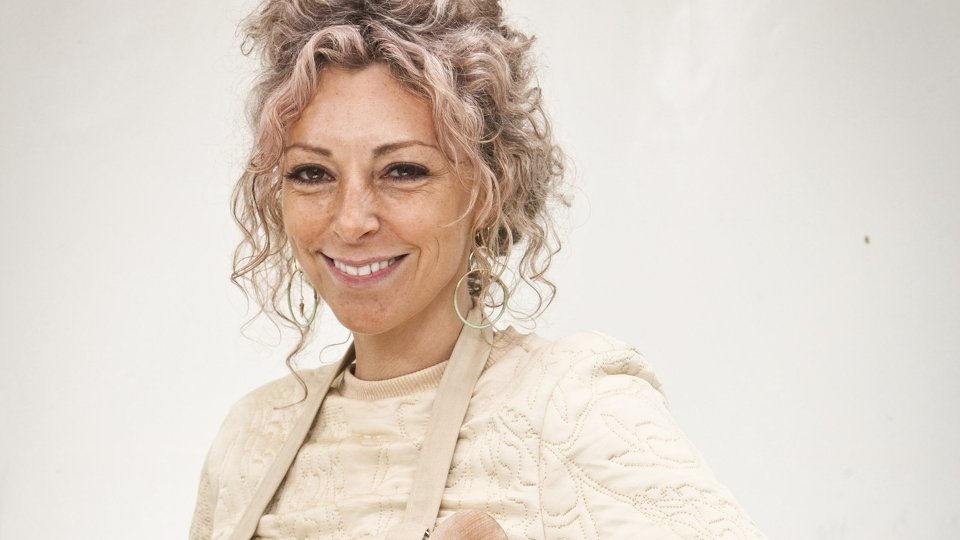 Kate became the latest baker to hang up her apron and leave The Great British Bake Off tonight.

After struggling through all three of the episode’s challenges, Kate was left in a precarious position as Mary Berry and Paul Hollywood tried to choose between her and the competition’s youngest baker Martha. Martha had delivered on the signature bake and the technical but underwhelmed with her showstopper eclairs.

As Kate bid adieu to the competition, Richard was crowned the Star Baker for the third time this series. Richard impressed with all three challenges and aside from some disappointing decoration on his eclairs he was head and shoulders above everyone else.

Next week sees the competition move into the quarter finals. Who will go through to the semi-finals from the five remaining bakers? You’ll have to tune in next week at 8pm on BBC One to find out.