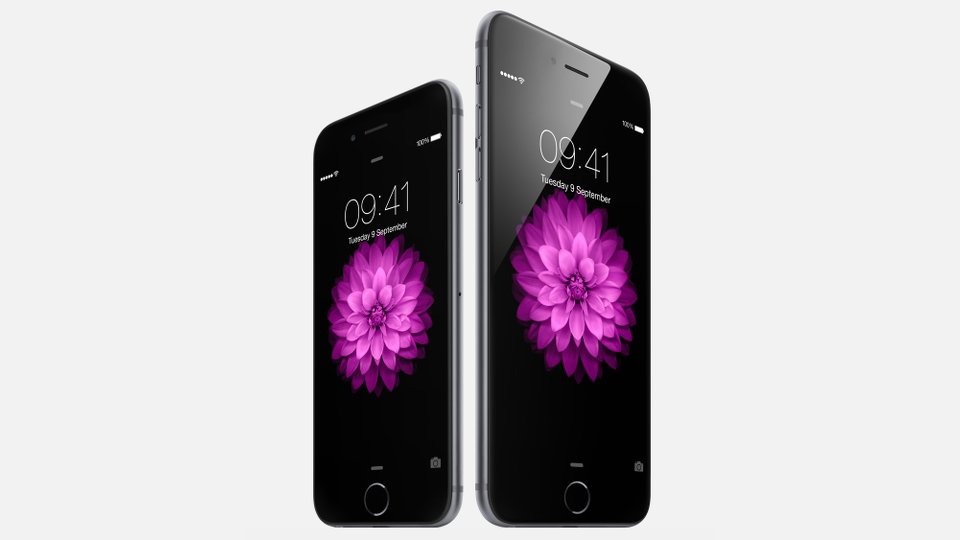 Apple confirmed the release of iPhone 6 and iPhone 6 Plus last night at a press conference in California.

iPhone 6 and iPhone 6 Plus include the Apple-designed A8 chip with second generation 64-bit desktop-class architecture for blazing fast performance and power efficiency; advanced iSight and FaceTime HD cameras; ultrafast wireless technologies; and Apple Pay, an easier way to simply and securely make payments with just the touch of a finger. Both models include iOS 8, the latest version of the world’s most advanced mobile operating system, featuring a simpler, faster and more intuitive user experience with new Messages and Photos features, QuickType keyboard, a new Health app, Family Sharing and iCloud Drive.

“iPhone 6 and iPhone 6 Plus are the biggest advancements in iPhone history,” said Tim Cook, Apple’s CEO. “The iPhone is the most loved smartphone in the world with the highest customer satisfaction in the industry and we are making it much better in every way. Only Apple can combine the best hardware, software and services at this unprecedented level and we think customers are going to love it.”

Apple also confirmed the released on iOS 8 on 17th September 2014 and introduced the Apple Watch which is expected to be released in 2015. Apple Watch introduces a specially designed and engineered Digital Crown that provides an innovative way to scroll, zoom and navigate. The Digital Crown is Apple’s most revolutionary navigation tool since the iPod Click Wheel and iPhone Multi-Touch. Apple Watch will enable you to communicate in new ways right from your wrist by sending and receiving messages, answering calls to your iPhone, and with Digital Touch, sending something as personal as your own heartbeat. Apple Watch also introduces comprehensive health and fitness apps that can help people lead healthier lives. Apple Watch is available in three distinct collections—Apple Watch, Apple Watch Sport and Apple Watch Edition.

APple watch is expected to retail starting from $349 with a UK price to be confirmed.

In this article:Apple, Apple Watch, iPhone