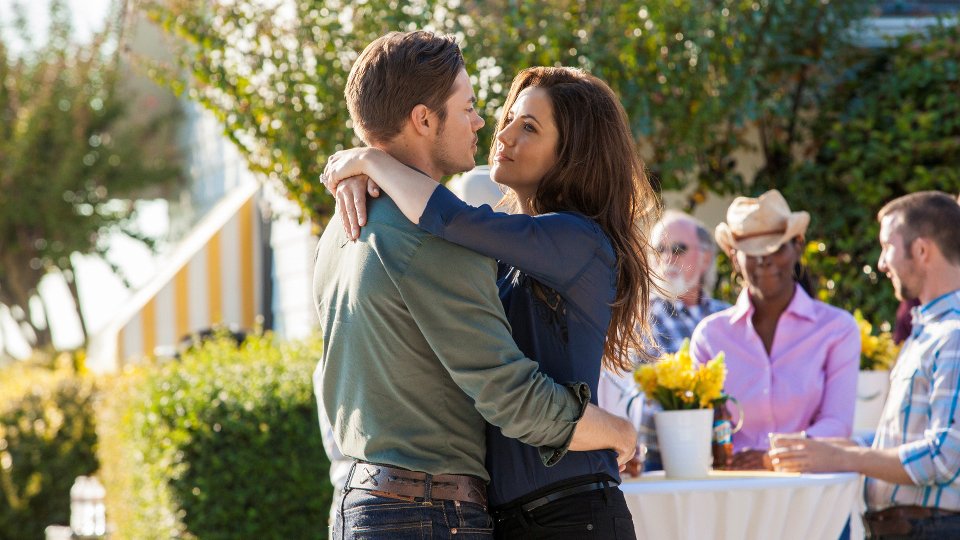 Dallas returned to our screens this week and picked up where the second season left off.

Elena (Jordana Brewster) is out for revenge after discovering that the Ewings had cheated her family out of millions. She’s formed an alliance with Cliff Barnes (Ken Kercheval) and old family friend Joaquin aka Nicolas (Juan Pablo Di Pace) and got her feet under the table at Ewing Global.

The next episode of the season is Trust Me. John Ross locks horns with Bobby over his plans for Ewing Global. Ryland’s surprise return causes concern. Sue Ellen (Linda Gray) asks Bum (Kevin Page) to spy on John Ross.

Tune in to Channel 5 at 10pm on Thursday to see the episode. Preview it with our gallery below: