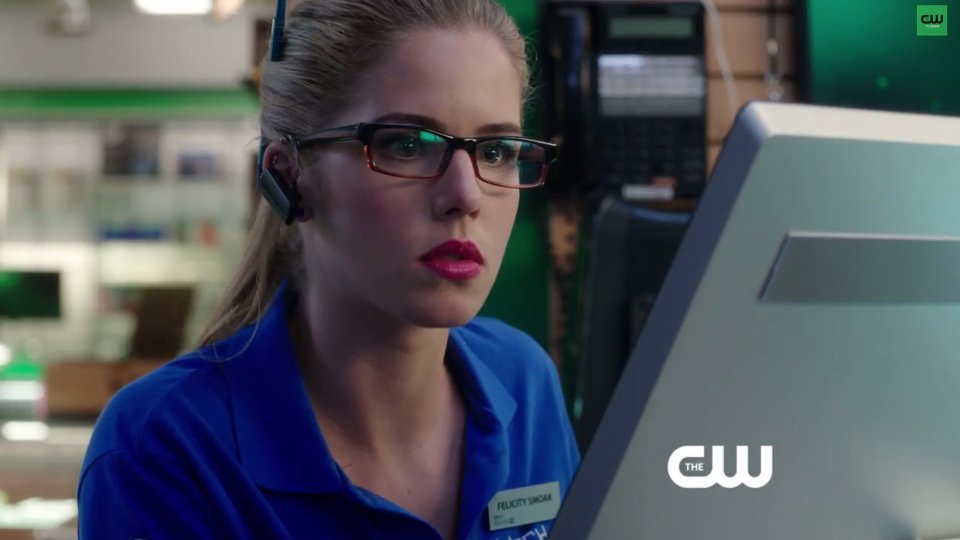 A brand new extended trailer has been released for Arrow season 3.

Entitled High Speed Chase, the trailer gives a better look at the new season giving fans plenty of footage from the upcoming episodes. As well as seeing Oliver (Stephen Amell) in action the trailer confirms that Quentin Lance (Paul Blackthorne) survived following season 3’s cliffhanger and that Sara Lance aka Canary (Caity Lotz) will be back.

The trailer also gives us a look at Roy (Colton Haynes) as Arsenal and our first glimpse at Ray Palmer (Brandon Routh) aka Atom.

You’ll have to watch the whole trailer to get all the scoop but trust us when we say it’s well worth a watch.

Arrow returns in the US on 8th October 2014 and is expected to air shortly after on Sky 1 HD in the UK. Watch the new trailer: