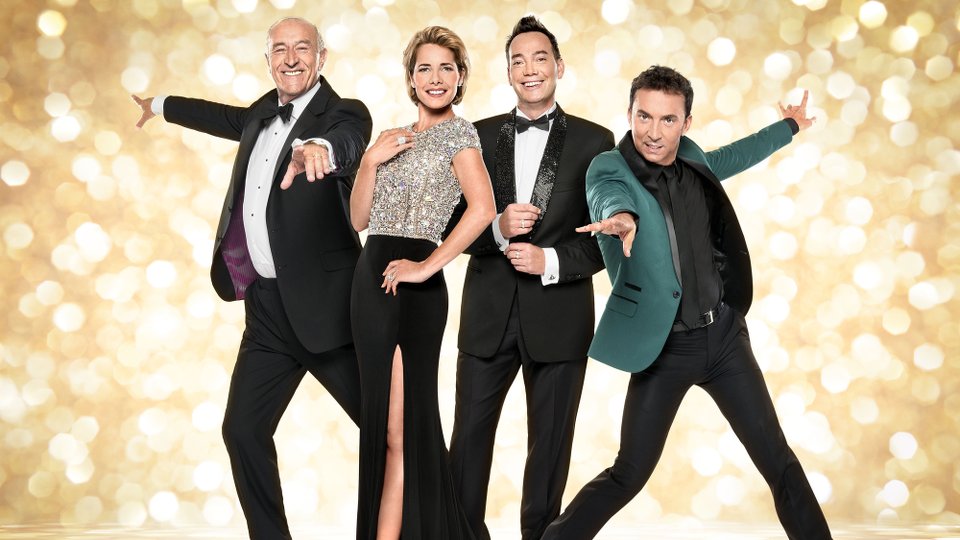 Strictly Come Dancing is back on our screens on Sunday night and ahead of the show’s eagerly-awaited return, brand new publicity shots have been released of the judges.

Craig Revel-Horwood, Darcey Bussell, Len Goodman and Bruno Tonioli are simply beaming in the brand new shots which see them dressed up and posing against a glittery gold background. The four judges will take their places on the panel for another year and this Sunday they will be there to comment on the pairings as they are revealed.

They will then of course be back every week once the live shows start later this month to critique and score the couples. Expect lots of catty comments, banter and probably some fireworks.

Tune in to BBC One at 8pm on Sunday to see the launch show. Take a look at the judges brand new publicity shots below: