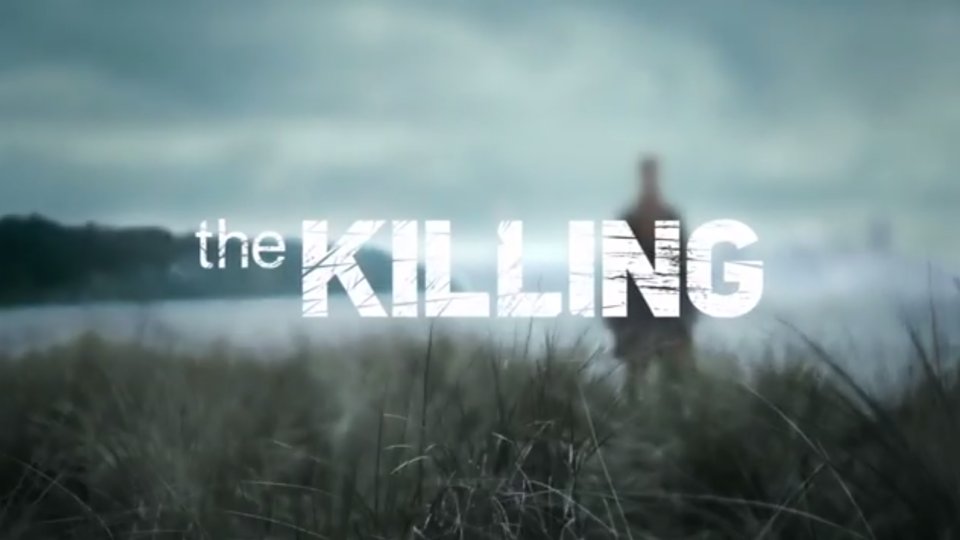 Fans of The Killing can get their first glimpse of three new characters from the show’s fourth and final season.

Kyle Stansbury (played by Tyler Ross)
Kyle Stansbury, the black sheep of a wealthy, well-connected family, is the sole survivor of his family’s brutal massacre.  He’s a gentle soul who’s been battered most of his life by the viciously competitive, dog-eat-dog world of Seattle’s best and brightest.

AJ Fielding (played by Levi Meaden)
A charismatic, over-achieving, attractive student, AJ attends the same Academy as Kyle, where he thrives and is regarded as a leader and success story by the students and administrators.

Lincoln Knopf (played by Sterling Beaumon)
Lincoln is a deeply troubled boy who wears his anger and instability on his sleeve. He has a specific hatred toward women — anger that seems as though it may erupt at any moment.

The Killing’s fourth and final season will be released on Netflix on 1st August 2014. Fans can catch up on seasons 1-3 ahead of the fourth season with their Netflix subscription. Check out the new images below:

In this article:The Killing