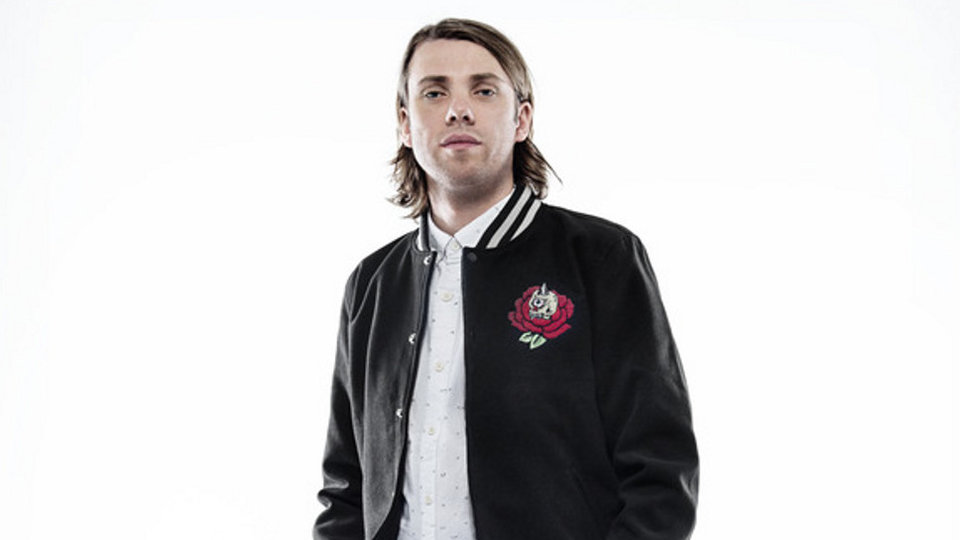 Following the release of their single, Knock You Out, Bingo Players are now treating us to some special remixes and best of all you can have it to for free. Remixes come courtesy of Hardwell, Gorgon City, Champion, and Flaxo. You can now own Mr FijiWiji’s interpretation of the song.

In order to get your free download just follow the link below and type in your email address.

Catch them live on the following dates: