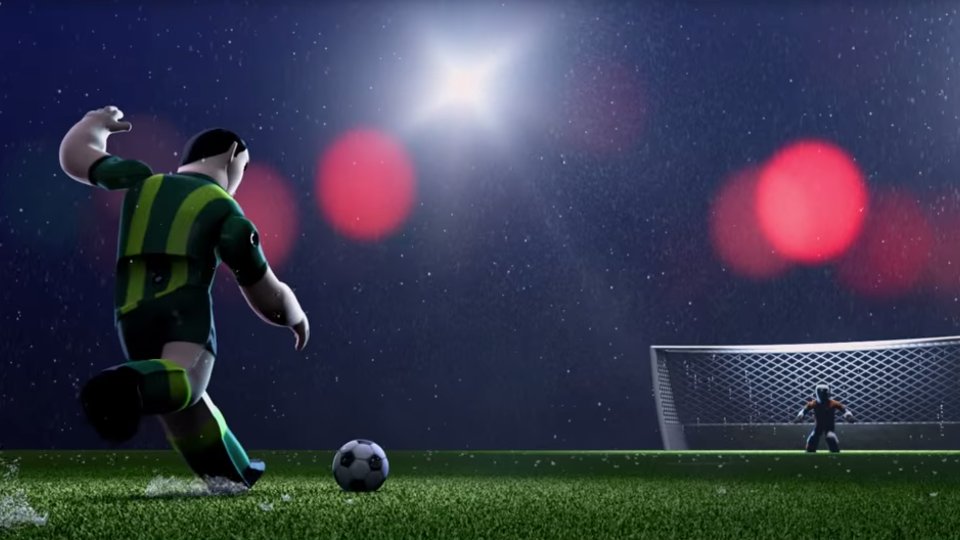 An extended trailer has been released for forthcoming animated feature The Unbeatables.

A poignant story about love, pride, friendship and passion, The Unbeatables follows the adventures of Amadeo, a shy but talented young man and his Table Football team, who magically come to life as they try to reunite after being dismantled and torn from their home. However, they soon find themselves up against their biggest obstacle – deifying the most famous football player in the World, Flash.

Advertisement. Scroll to continue reading.
In this article:The Unbeatables