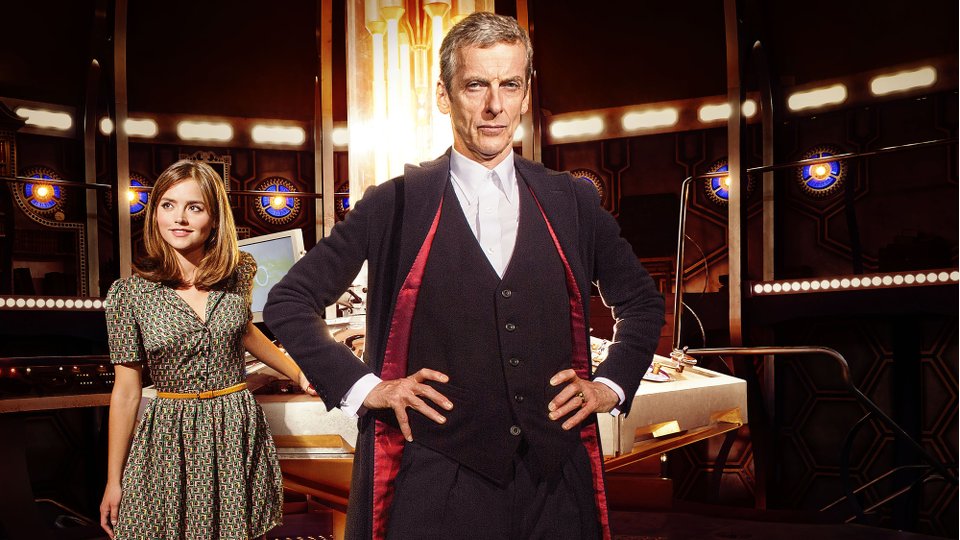 Doctor Who will return to BBC One on Saturday 23rd August the BBC has confirmed.

The show will begin its eighth series with a feature length episode entitled Deep Breath. It marks the first outing for new Doctor Peter Capaldi who will be joined by Jenna Coleman who reprises her role as companion Clara.

A new image has been released for the show along with a 15-second teaser which aired for the first time last night on BBC One. The teaser gives fans a first-look glimpse of the new Doctor and Clara.

Check out the brand new teaser below: