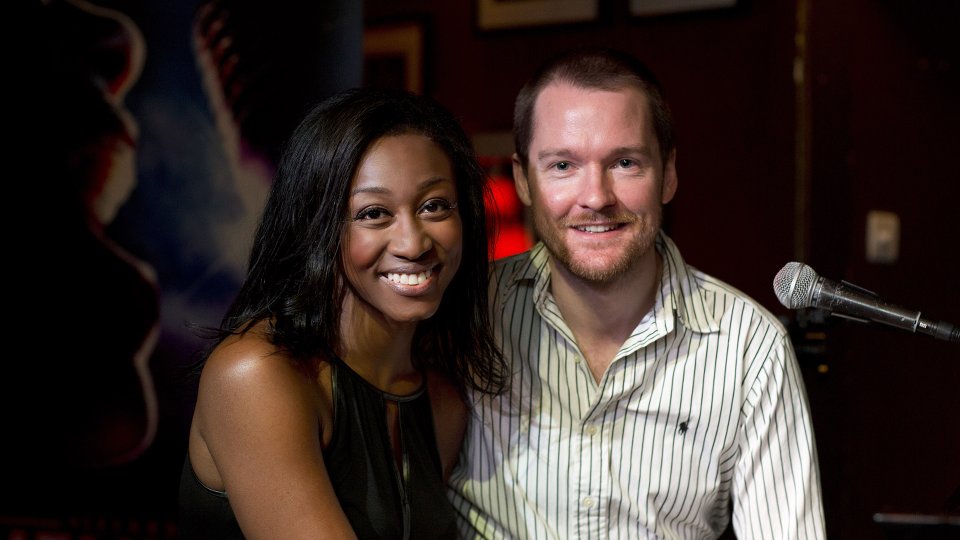 The musical features an original score from Bon Jovi’s David Bryan and is inspired by true events from the underground dance clubs of 1950s Memphis, Tennessee. The story follows the fame and forbidden love of a radio DJ who wants to change the world and a club singer who is ready for her big break.

Some footage from the launch has been released to give you a taster of what the show’s about.

Memphis The Musical opens at the Shaftesbury Theatre in London on 9th October 2014. Check out the footage from the launch below:

In this article:Beverley Knight, Killian Donnelly, Memphis The Musical