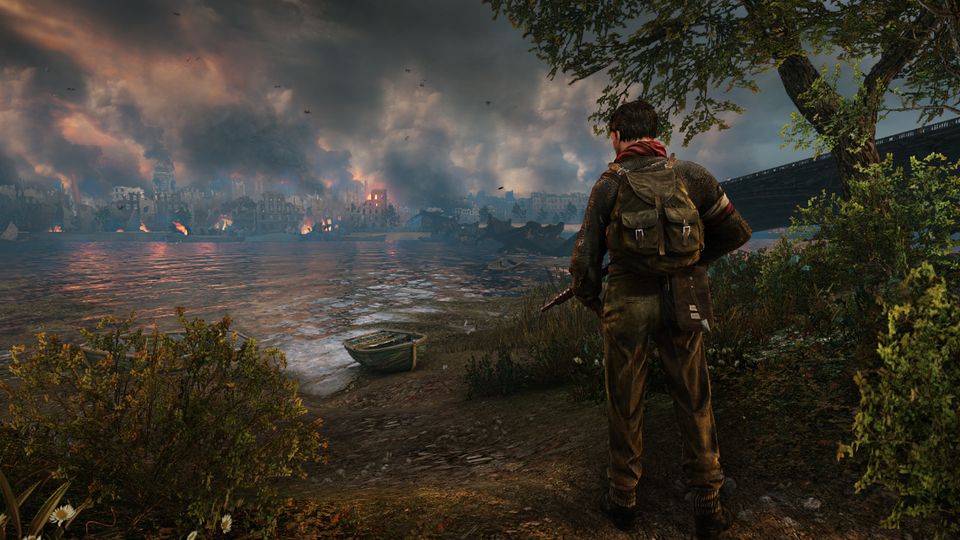 Players take on the role of American war correspondent Robert Hawkins, as he fights hand in hand with Resistance Fighters opposing the Nazi juggernaut in France, Germany, Norway, and during the Warsaw Uprising in Poland. Players can choose their preferred combat techniques like an all-out assault, precision sniping, stealth or sabotage.

Enemy Front also features tense and engaging multiplayer modes for up to 12 players. Players will use a vast arsenal of World War II weaponry to take down opponents from across the world in exciting death match, team death match, and Freedom Fighter modes.