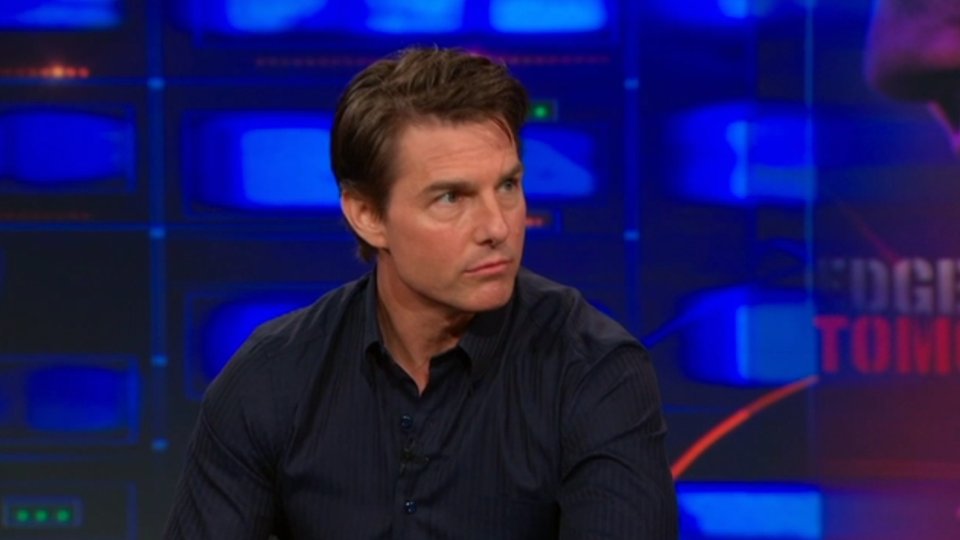 Tom Cruise appears on The Daily Show tonight to promote his new movie Edge of Tomorrow.

The sci-fi action thriller co-stars Emily Blunt and is tipped to be one of the big blockbusters of the summer. During the interview Tom talks to host Jon Stewart about the inspiration for the film.

Tom also reveals his love of character comedy when discussing his role in the movie. Jon Stewart provides some tongue-in-cheek spoilers which we’re pretty sure aren’t really what happens in the film!

The Daily Show airs tonight at 11.00pmon Comedy Central Extra. Check out a clip from the show below:

In this article:Edge of Tomorrow, The Daily Show, Tom Cruise