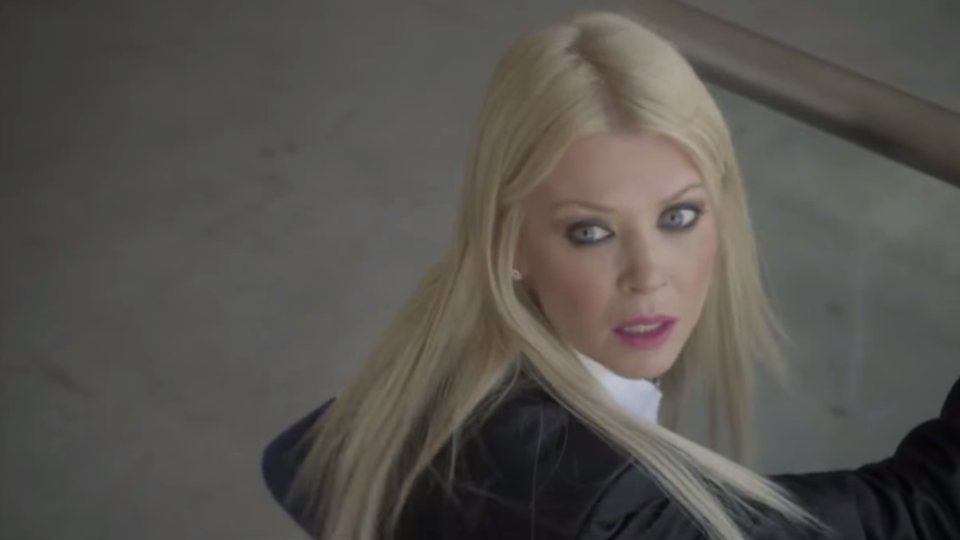 A new 20-second teaser trailer has been released for Sharknado 2: The Second One.

The sequel to the critically-panned but ratings conquering original Syfy movie takes place in New York as another Sharknado attack brings chaos and destruction. Ian Ziering and Tara Reid reprise their roles as Fin Shepard and April Wexler respectively.

Joining the cast for this second outing are Vivica A. Fox, Mark McGrath, Kari Wuhrer and Dante Palminteri. Aubrey Peeples, who starred in the first movie, will not be returning as Fin and April’s daughter.

Sharknado 2: The Second One will debut in the US on Syfy on 30th July with a UK transmission expected to follow shortly. Check out the new teaser below:

Advertisement. Scroll to continue reading.
In this article:Ian Ziering, Sharknado, Sharknado 2: The Second One, Tara Reid