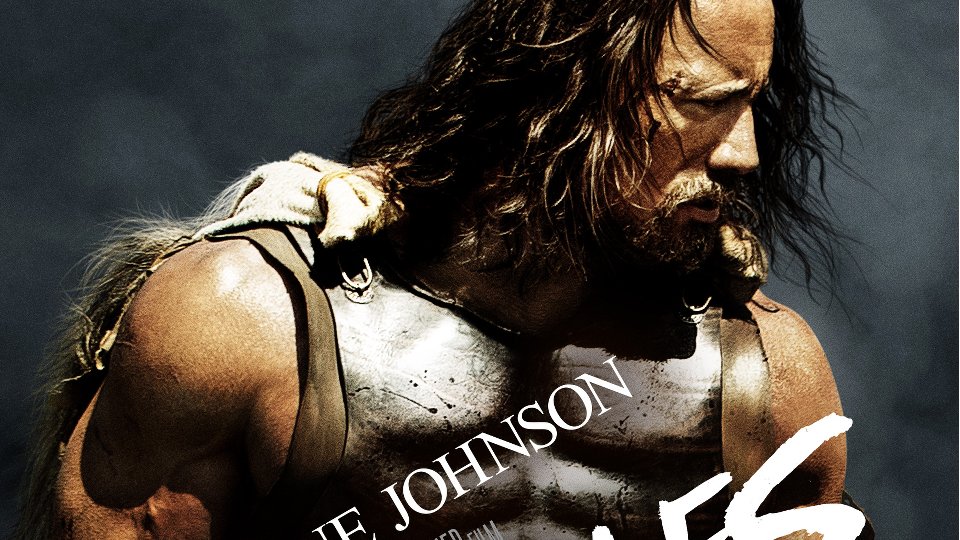 The main trailer and a new poster have been released for Hercules.

Based on Radical Comics’ ‘Hercules,’ this ensemble-action film, featuring an international cast, is a revisionist take on the classic myth set in a grounded world where the supernatural does not exist.

Hercules is released in the UK on 25th July 2014. Watch the trailer for Hercules and see the new poster below:

In this article:Dwayne Johnson, Hercules