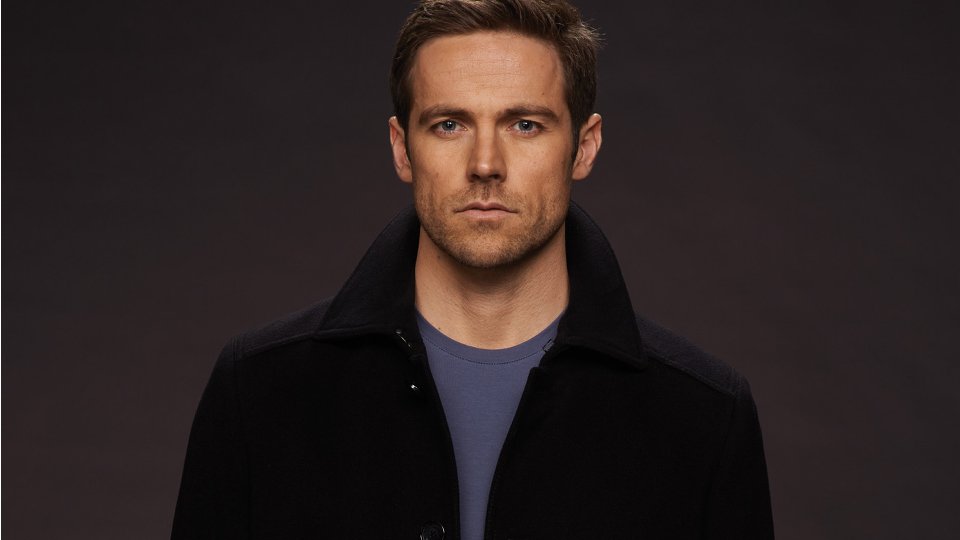 Orphan Black may have more twists and turns than any other show on TV but our favourite thing about it is Dylan Bruce.

Fans of the show will remember that he also bared his rather fine backside in the first season for a hotter than hot sex scene. We’ve rounded up all the best shirtless and naked moments from Orphan Black so far featuring Dylan.

Check them all out below and enjoy your Sunday folks!

In this article:Dylan Bruce, Orphan Black