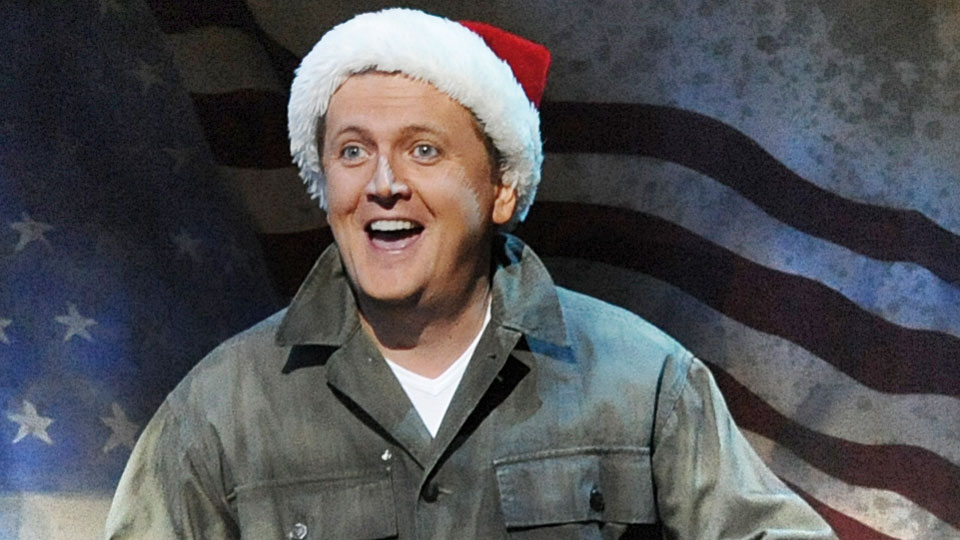 It tells the story of two ex-army pals as they team up with a pair of sisters to put on a show to save their former General’s remote Vermont ski lodge that’s fallen on hard times. A 17-piece orchestra will accompany the cast in some of musical history’s best loved songs, including Let Yourself Go, Sisters, The Best Things Happen When You’re Dancing, Snow, Count Your Blessings, Blue Skies, Love You Didn’t Do Right By Me, How Deep Is The Ocean, I’ve Got My Love To Keep Me Warm and, of course, the title song, White Christmas.

The cast will also include Wendi Peters as Martha, Graham Cole as General Waverley, Rachel Stanley as Betty Haynes and Louise Bowden as Judy Haynes.

The stage musical is based on the Paramount Pictures timeless movie classic that starred Bing Crosby.