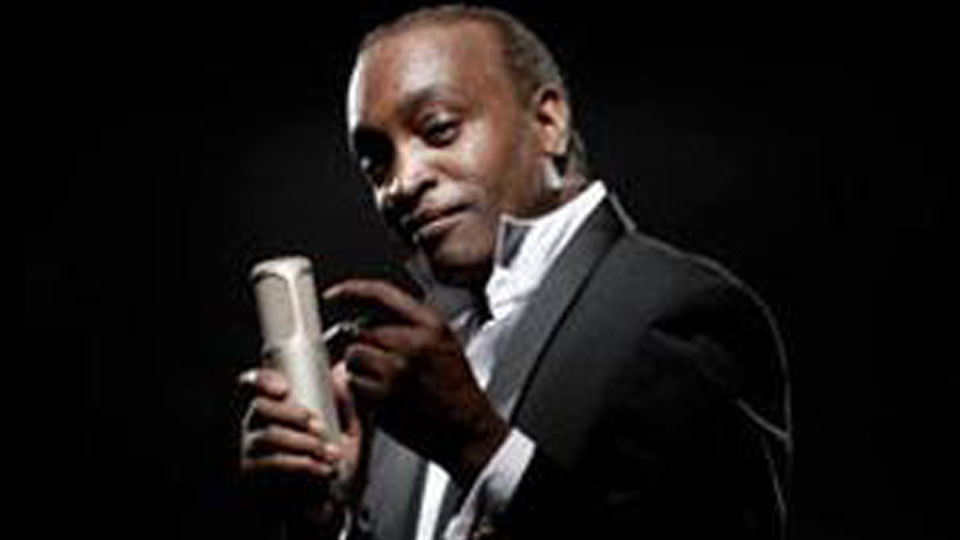 Ray Shell’s West End career has embraced starring roles in many of the greatest musicals of the past 30 years, from Hair and Starlight Express to The Lion King and The Bodyguard.

Earlier this year, Ray wowed the critics and his audiences with his stunning London cabaret debut, earning him a clutch of 5 and 4 star reviews.

Now he’s back with Ray Shell – Back 2 Black II for two evenings, Friday 27th and Saturday 28th June, in the West End at Crazy Coqs, 20 Sherwood Street, London. It will be a show that feature Ray’s distinctive interpretation of well-known songs from musicals Sweeney Todd to Miss Saigon and current Broadway hit Kinky Boots, peppered with songs from his pop career, as well as a few new surprises.

Ray Shell – Back 2 Black II promises to be a musical journey and an evening of storytelling.