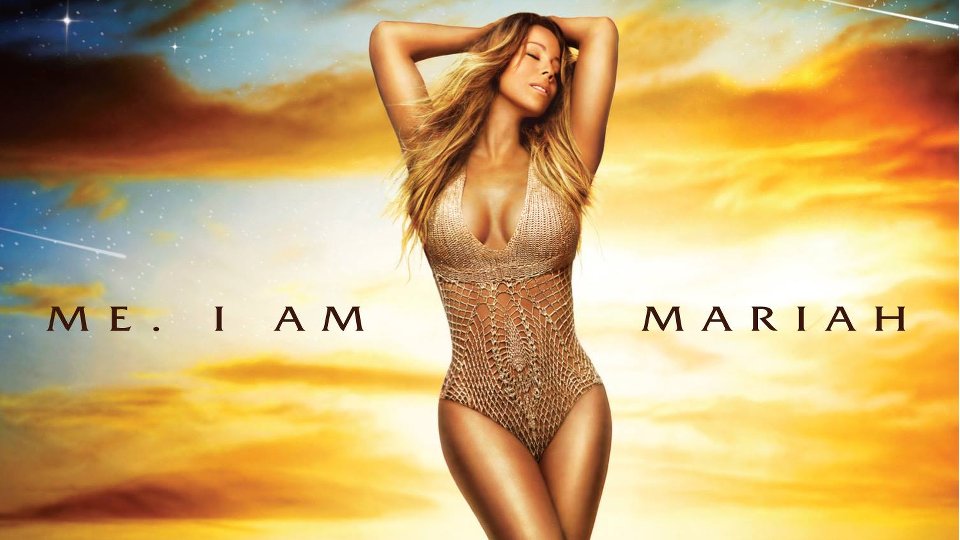 The road to perfection is a long one and no one knows that better than Mariah Carey. The self-professed perfectionist began the campaign for her latest album back in 2012 with Triumphant (Get’ Em) featuring Rick Ross and Meek Mill. The track was her first new music since becoming a mother and was originally the lead single for her new album. Over the next 18 months the album saw a series of setbacks with its title changed from The Art of Letting Go to Me. I Am Mariah…The Elusive Chanteuse and its release date changed multiple times.

Well the album is finally here and despite the premature claims of some critics that it would be a disaster, Me. I Am Mariah…The Elusive Chanteuse is somewhat of a triumph for the world’s biggest-selling female artist. There’s no doubt the album campaign thus far has been messy with false starts and bad single choices, with the exception of #Beautiful featuring Miguel, but Mariah has delivered a cohesive album that is both a throwback and a contemporary work that fits in the current chart climate.

Showing she’s means business, Mariah opens the album with Cry taking you by surprise instantly. The track is a soaring ballad led by piano that leaves the R&B sound of her more recent work behind and focuses on her vocals. It’s a clever move because the track reminds you of Mariah’s most successful work and is the kind of big ballad fans have wanted for years. The track also sets the listener up ready for plenty of surprises along the way.

The majority of the songs on the album are stronger than the single choices that have already been released. Whilst You’re Mine (Eternal) is a fine enough song, we’re scratching our head as to how the hook-laden, ready-made smash You Don’t Know What To Do featuring Wale wasn’t the song to precede the record. The stripped-back opening paves the way for a sumptuous dancefloor classic that could easily score Mariah another number 1 adding to her impressive tally.

The order of the day for Me. I Am Mariah…The Elusive Chanteuse is variety and Mariah plays to her strengths throughout. From the feistier uptempo numbers such as Thirsty through to the gospel-tinged Heavenly (No Ways Tired/Can’t Give Up Now) there’s something for everyone who’s ever been a fan of Mariah. The dreamy Dedicated is built around a sample from Wu Tang Clan and features Nas, the harmony-filled Make It Look Good should be a future single and Meteorite is a gorgeous 70s dancefloor moment best played loudly. Mariah also puts her own take on George Michael’s classic One More Try which is surprisingly affecting.

Standout moments on the record come on the off-kilter beats of mid-tempo ballad Faded and the simplicity of Camouflage which is one of the best vocals on the record. You just can’t beat a Mariah piano ballad and no one does them better than she does.

The Deluxe Edition of the album features The Art of Letting Go, which was released as a single earlier in the year and two remixes of tracks from Memoirs of An Imperfect Angel featuring Mary J. Blige and R. Kelly.

One thing that must be pointed out about Me. I Am Mariah…The Elusive Chanteuse is just how incredible Mariah sounds on the record. Her vocal abilities have been endlessly scrutinised in recent years but it’s clear she hasn’t lost what made her a star in the first place. She may use her belt range more selectively these days but when she does it sounds as strong as ever.

Me. I Am Mariah…The Elusive Chanteuse is a surprising record that people are simply not going to expect. The early predictions of a disaster from some corners are seriously wide of the mark as Mariah has delivered her most consistent album since 2005’s The Emancipation of Mimi. Colour us impressed and ready to declare that Mimi is back in the game.