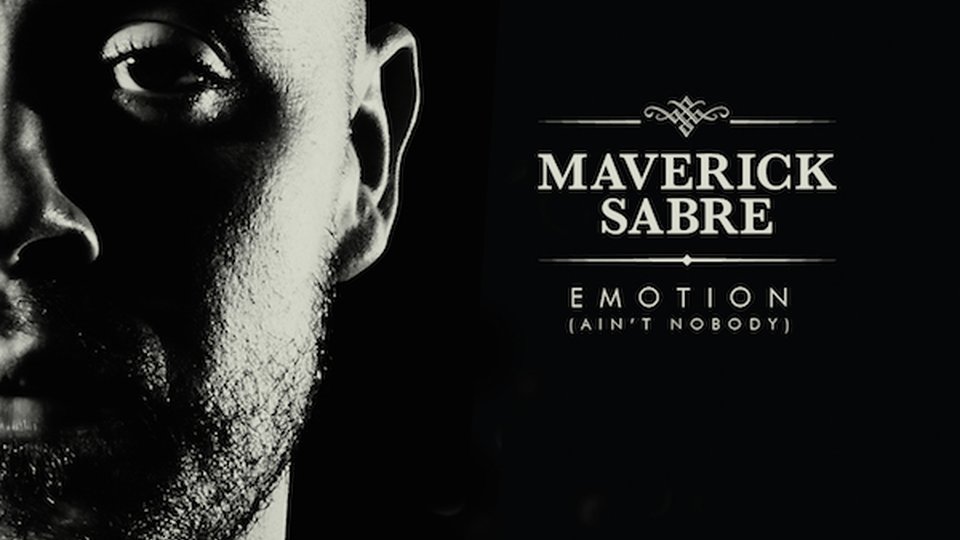 The biggest male breakthrough artist of 2012 fuses pounding Boom Bap beats and soulful vocals for the track which is the first to be taken from his forthcoming second album. Emotion (Ain’t Nobody) was written by Maverick and produced by Jamaican producer Stephen McGregor. It features a sample of Rufus & Chaka Khan’s classic hit Ain’t Nobody.

Over the last 18 months Maverick has written and recorded in Brooklyn and Jamaica. He’s also performed with an 80-piece orchestra at the Royal Albert Hall, worked with Idris Elba in South Africa and performed as part of the line-up of Damon Albarn’s Africa Express show in France.

Maverick’s debut album Lonely Are The Brave sold over 250,000 copies in the UK.

Listen to Emotion (Ain’t Nobody) using the SoundCloud player below: