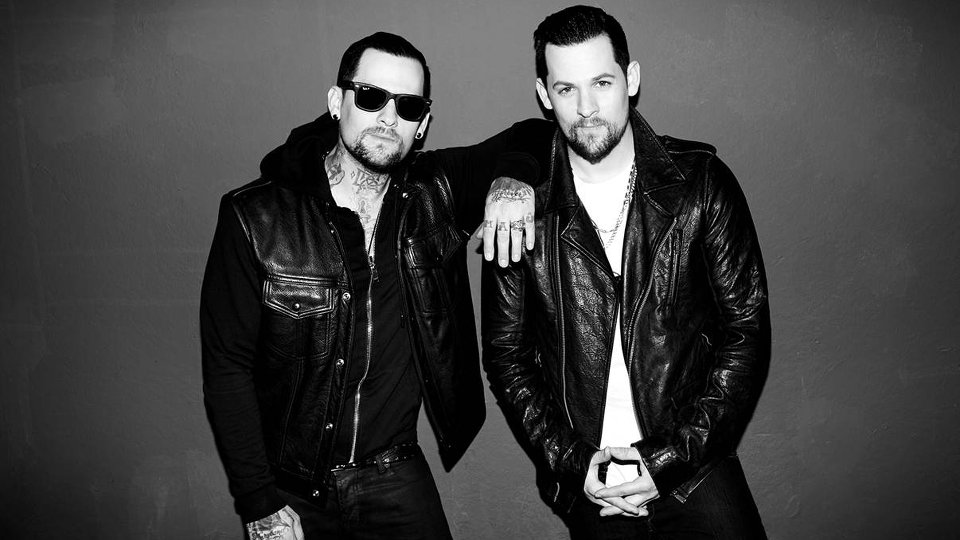 The duo will release their debut album Greetings From California on Capitol Records on 6th October. The first single from the collection is We Are Done which is a soulful 60s-inspired tune written with producer Eric Valentine which will be released 21st September.

Greetings From California is split into two ‘sides’ , the first filled with upbeat, sunny pop-rock produced by Eric Valentine and the second an earthly blend of folk, Southern rock and 70s FM pop produced by Joe Chiccrelli.

Centerpiece track California Rain was written after the brothers were inspired by their friend Pharrell Williams.

For more information head over to www.themaddenbrothers.com

In this article:The Madden Brothers