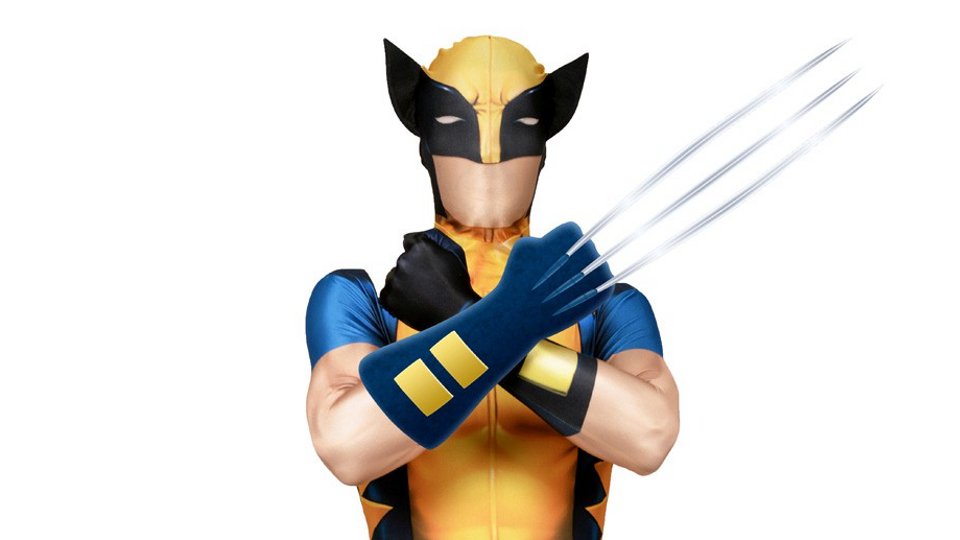 Unleash your inner super hero and win one of the official Wolverine Morphsuits with virtual super powers.

Ahead of the X-Men: Days Of Future Past UK release, we have partnered with Morphsuits to give two lucky readers the chance to win one of the most advanced pieces of costume engineering known to man.

Officially licensed from Marvel – the costume incorporates wearable smartphone technology and augmented reality to bring Wolverine’s super powers to life, making it one of the most technologically advanced super hero costumes on the planet.

Also in the official Marvel range is: Spider-Man, Deadpool, Captain America and IronMan

You can take a look at the full range of Marvel costumes here and see the suits in action below.

Two lucky readers will win their very own Wolverine Morphsuit. We will contact the winners before sending the prizes out to confirm details and get sizing requirements for the costume.

Greg Ellwoodhttp://www.entertainment-focus.com
Greg is the Deputy Editor of Entertainment Focus. He writes about Games, Tech and TV. You can find him on Xbox/PSN/Steam as Tahllian.
Previous article
Win X-Men: Days of Future Past merchandise
Next article
Win Hinterland on DVD

‘Ant-Man and the Wasp: Quantumania’ – watch the brand new trailer