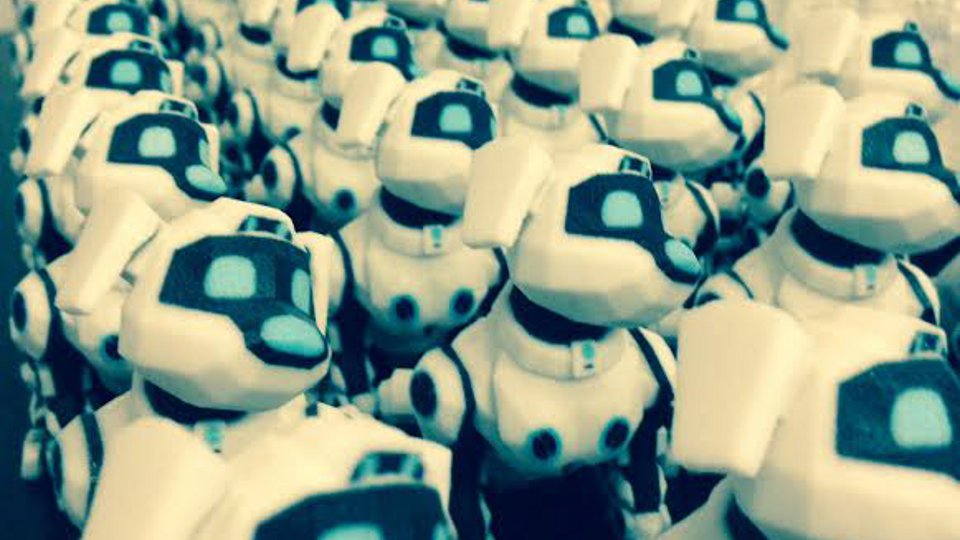 My.com recently released Evolution: Battle for Utopia on the Apple App Store, which is available to download for free. To celebrate the release of the expansive and action-packed game, we have two 3D printed Fido figures to give away to two lucky winners!

Be the captain of an expedition to a distant planet in a new multi-genre game blockbuster from an eminent developer! Unprecedented Action, RPG and Strategy in one game! A huge world, highest-level graphics and countless possibilities!

To be in a chance of winning a Fido figure, please answer the following question:

In this article:Battle For Evolution, Competition, Evolution, Fido, iOS, My.com