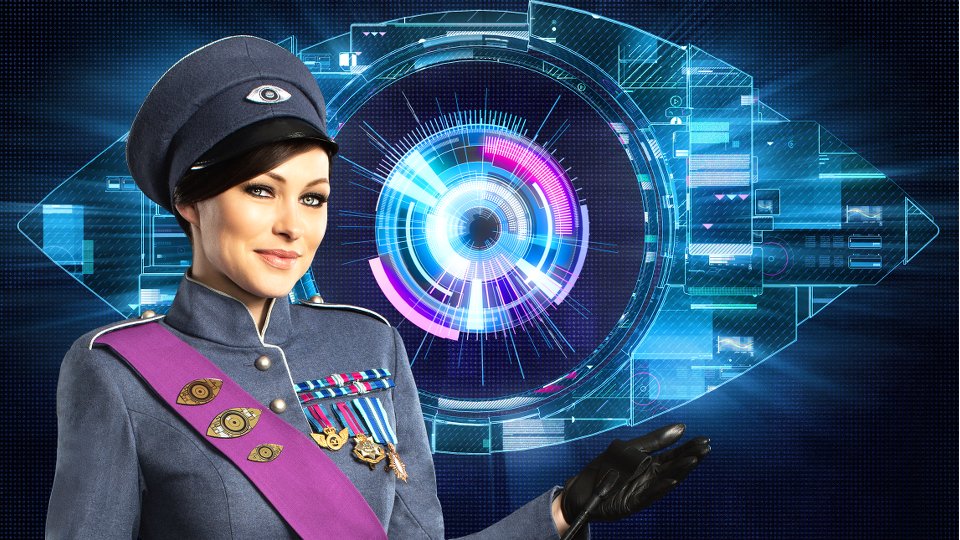 Big Brother is getting a twist this summer with the arrival of Big Brother: Power Trip.

Kicking off on launch night with host Emma Willis, Big Brother: Power Trip will see the housemates being more ruthless than ever as they battle to seize power and impose their will on the rest of the house. Viewers will also get the power to manipulate housemates throughout the series.

The new Big Brother house has been completely renovated and redesigned with technology at the heart of it. It boasts stark open spaces and sleek clean lines looking like it’s arrived from the future.

More information about this year’s Big Brother is expected to be released in the coming weeks. The show will begin on Channel 5 in June.