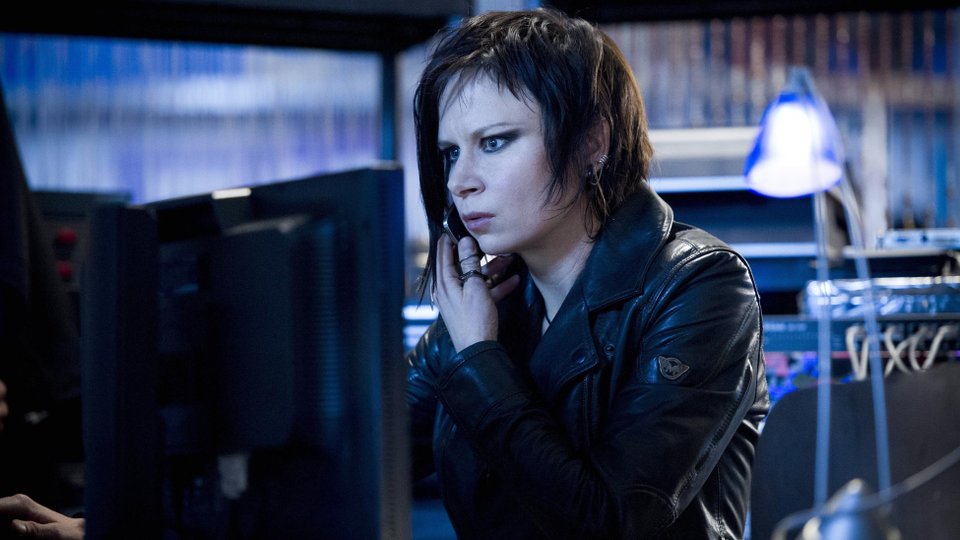 24: Live Another Day has seen 24 blaze back onto our screens with a return to form that has us hooked and eagerly awaiting the next instalment.

Three episodes in and we’re 24 junkies once again as Jack Bauer (Kiefer Sutherland) attempts to prevent an assassination attempt on President Heller (William Devane) on UK soil. In the latest episode Jack was double-crossed by Adrian Cross (Michael Wincott) as he tried to get into the U.S. embassy with fake credentials.

Jack and Chloe (Mary Lynn Rajskub) also found out the identity of Derrick Yates’ (Joseph Millson) mysterious girlfriend and discovered she was Simone, the daughter of widowed Margot Al-Harazi (Michelle Fairley) whose terrorist husband was killed by a drone attack authorised by President Heller. Despite their best efforts they didn’t manage to detain Simone following a fraught chase on the Underground.

Kate (Yvonne Strahovski) is closing in on Jack and she was last seen just yards behind him at the Embassy.

Elsewhere Audrey (Kim Raver) looked on helplessly as her father faced increasingly scrutiny for the drone attack and his use of drones from Parliament and she got a bit feisty with her no good husband Mark (Tate Donovan) who is secretly authorising things by forging the President’s signature.

The next episode takes place between 2:00pm and 3:00pm. The CIA are hot on Jack’s tail as he searches for vital information inside the US Embassy. Margot asserts her authority.

Tune in to FOX in the US Mondays at 9/8c and Sky 1 HD Wednesdays at 9pm for the next episode. Preview it with our gallery below: