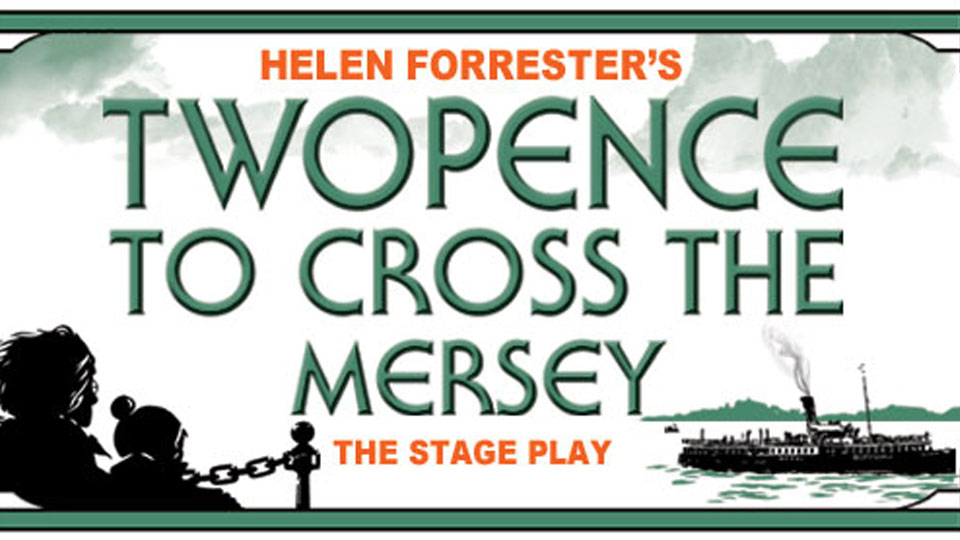 The producers that brought you the musical are delighted to announce the return of Helen Forrester’s Twopence to Cross the Mersey as a straight stage play.

Based on Forrester’s best-selling memoir, the new stage play version will premiere at Liverpool’s Epstein Theatre in March 2015 for a two-week run.

Forrester’s much-loved story is about a young girl and her formerly wealthy family suddenly thrown into poverty during the Great Depression of the 1930’s. Leaving behind the nannies, servants and comfortable middle-class life in the South West of England, they uproot their shattered lives and choose Liverpool as the city to restart and rebuild their dreams and fortune, little realising the troubles that lie ahead.

The musical version of the show had four hugely successful runs at the city’s Empire Theatre under the helm of Rob Fennah and production company Pulse Records. Now Pulse will collaborate with new producer Bill Elms and work towards a touring production of the play.

A full all-star cast to be announced soon.

In this article:Epstein Theatre, Helen Forrester, Liverpool, Twopence to Cross the Mersey