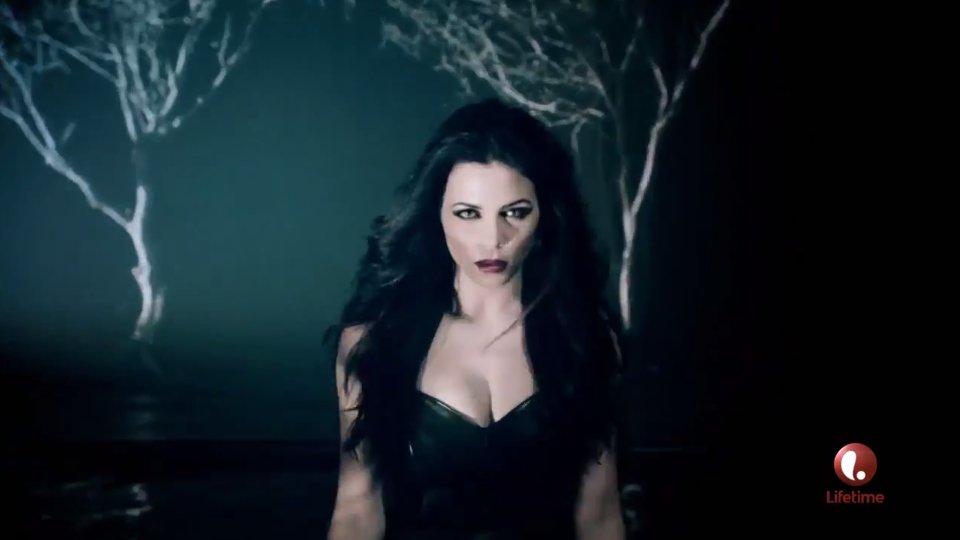 Witches of East End will return to Lifetime in the US on 6th July at 9pm ET/PT for its second season.

The UK transmission of the hit show’s second season hasn’t been confirmed yet but it’s safe to assume it’ll be following shortly after its US transmission like the first season did. We just hope it’s a little less of a wait this time round.

Along with the news of the show’s return, it’s also been announced that British actor Christian Cooke has joined the series as a new regular character. Details of his character are sketchy at present and all we know is that he’s a stranger who arrives in East End.

Julia Ormond, Jenna Dewan Tatum, Rachel Boston, Eric Winter, Daniel DiTomasso and Madchen Amick will all return for the new season. It’s previously been confirmed that Freddie Prinze Jr will be back too during the run.

Details on the second season of the show are sparse at the moment with the show runners keeping things close to their chests. We can’t wait for the show to return later this year!

In this article:Christian Cooke, Witches of East End