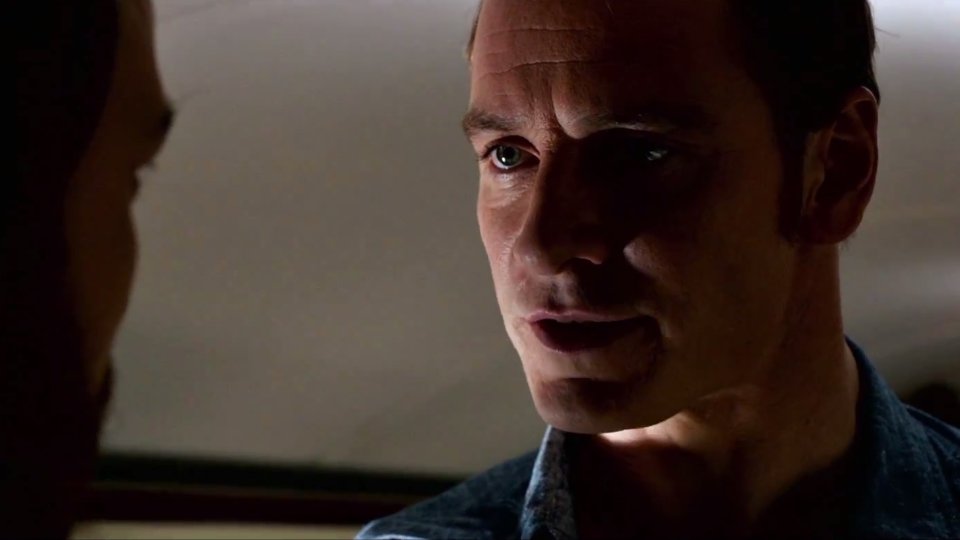 X-Men Days of Future Past arrives in cinemas later this month and a brand new clip has been released from the movie.

Titled You Abandoned Us, the clip features Michael Fassbender, James McAvoy and Hugh Jackman. Magneto (Fassbender) and Charles Xavier (McAvoy) have a heated exchange in an airplane whilst Wolverine (Jackman) looks on.

In X-Men: Days of Future Past the ultimate X-Men ensemble fights a war for the survival of the species across two time periods. The beloved characters from the original X-Men film trilogy join forces with their younger selves from X-Men: First Class, in an epic battle that must change the past – to save our future.

X-Men Days of Future Past will be released on 22nd May. Check out the brand new clip below: