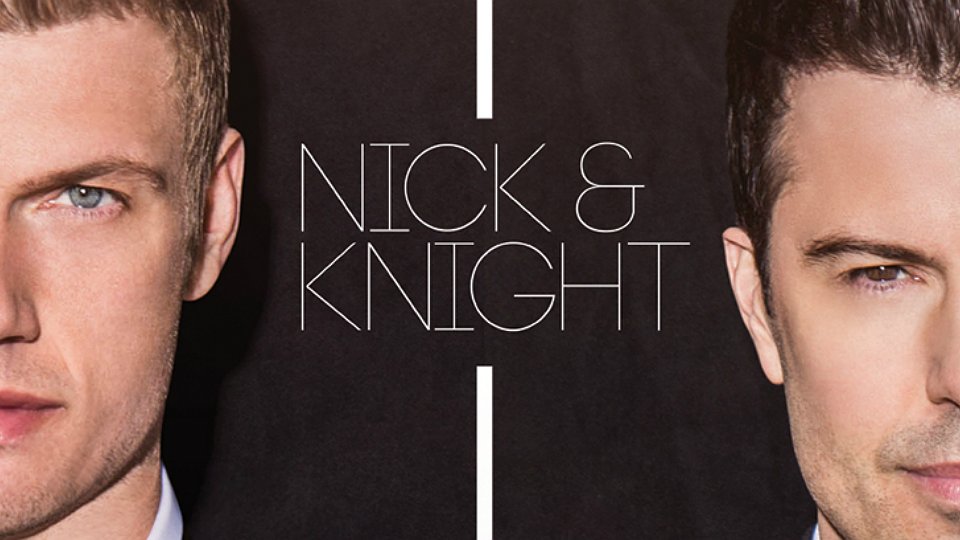 Backstreet Boy Nick Carter has teamed up with New Kids on the Block’s Jordan Knight for a new musical venture.

Known as Nick & Knight the duo announced their debut album, due for release on 2nd September, and revealed plans for a 39-city US tour kicking off on 15th September. The two singers have toured together extensively when their respective bands formed supergroup NKOTBSB.

The album was recorded during breaks from the groups and Nick and Jordan made their announcement on GMA yesterday.