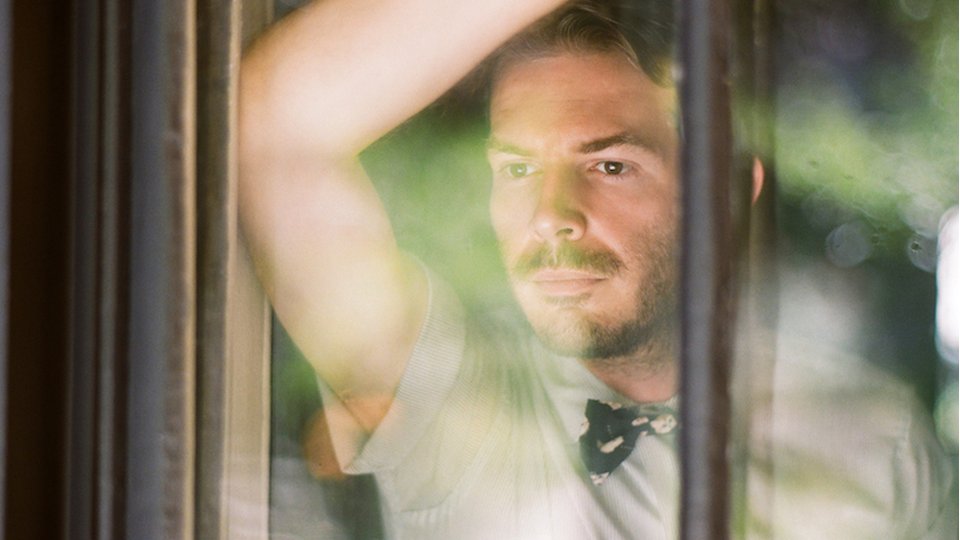 Bright Light Bright Light is to release new album Life Is Easy on 7th July via Self Raising Records.

The album follows his 2012 debut Make Me Believe In Hope which was released to much-buzz and critical-acclaim. Life Is Easy features Elton John duet I Wish We Were Leaving and lead single In Your Care.

“The record is based around the idea of missing the bigger picture,” explains Rod Thomas aka Bright Light Bright Light, “How it’s easy to forget to look around you and see what you have. The songs are about family, friends and lovers and what it is about them you love, hate, miss, remember and keep with you.”

Bright Light Bright Light will be supporting Elton John on his European tour in June and July and he’ll be playing a headline show at Cargo on 1st July.