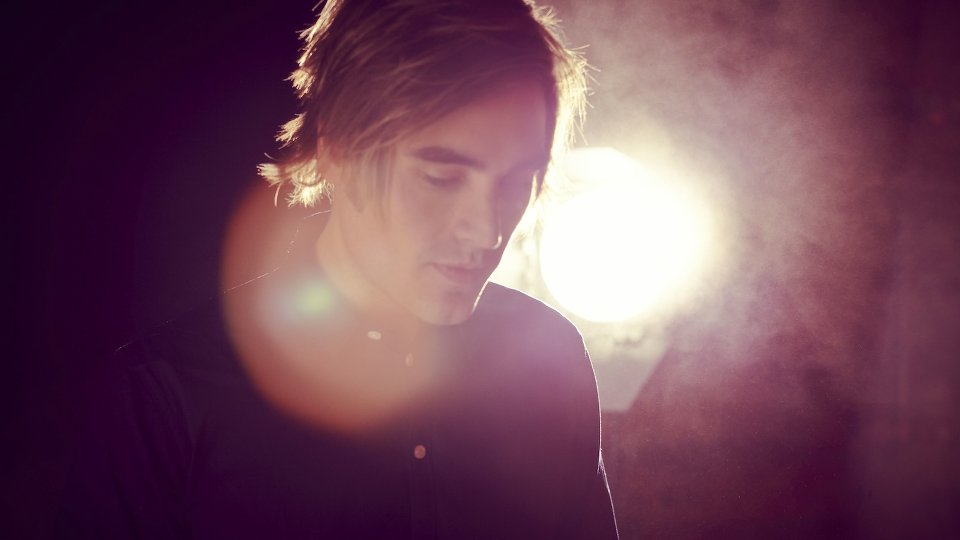 “This was the hardest record I’ve ever had to make, no question,” Charlie admits. “There were points where I was like, am I going end up with an album that I really love here? And that makes it feel all the sweeter now that I’ve come out with something I’m proud of. I love the album more because of all that. I feel like it was an album I had to fight for.”

The first track released from Long Road Home is Winter Hymns which is available as a free download when the album is pre-ordered.

The track listing for Long Road Home is:

Alongside the album news, Charlie also confirmed that he will play his largest headline show to date at London’s Roundhouse on 14th October. Tickets are on sale from Friday at http://www.gigsandtours.com/tour/charlie-simpson

Check out a new video showing the making of Winter Hymns:

Advertisement. Scroll to continue reading.
In this article:Charlie Simpson