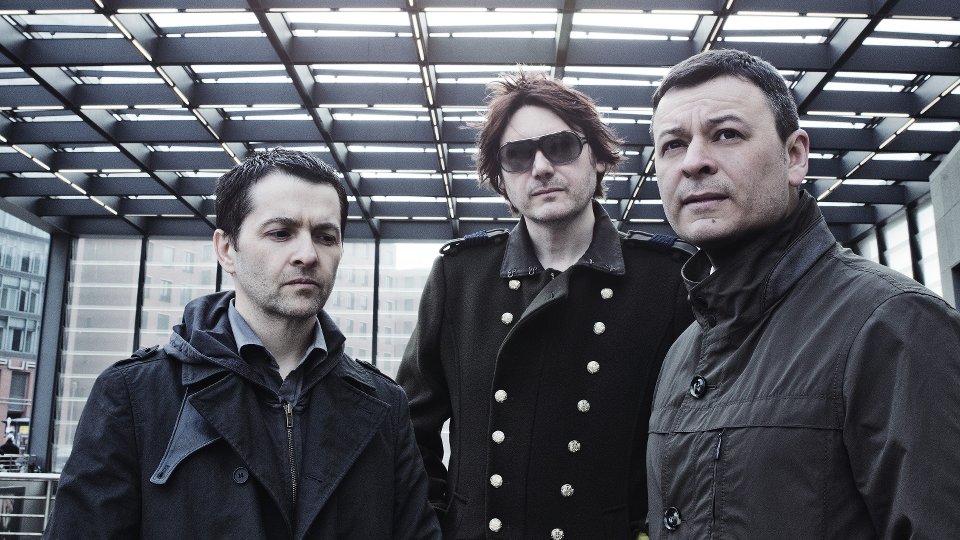 Manic Street Preachers have unveiled the details of their new album Futurology.

Futurology is the follow-up to 2013’s Rewind The Film and will be released on 7th July 2014. The album was recorded at the Hansa studios in Berlin and the band’s Cardiff base Faster. It contains 13 brand new tracks and is a distinct departure to Rewind The Film.

The track listing for the record is:

Futurology
Walk Me To The Bridge
Let’s Go To War
The Next Jet To Leave Moscow
Europa Geht Durch Mich
Divine Youth
Sex, Power Love and Money
Dreaming A City (Hughesovka)
Black Square
Between The Clock And The Bed
Misguided Missile
The View From Stow Hill
Mayakovsky

Watch the video for new single Walk Me To The Bridge below:

Advertisement. Scroll to continue reading.
In this article:Manic Street Preachers