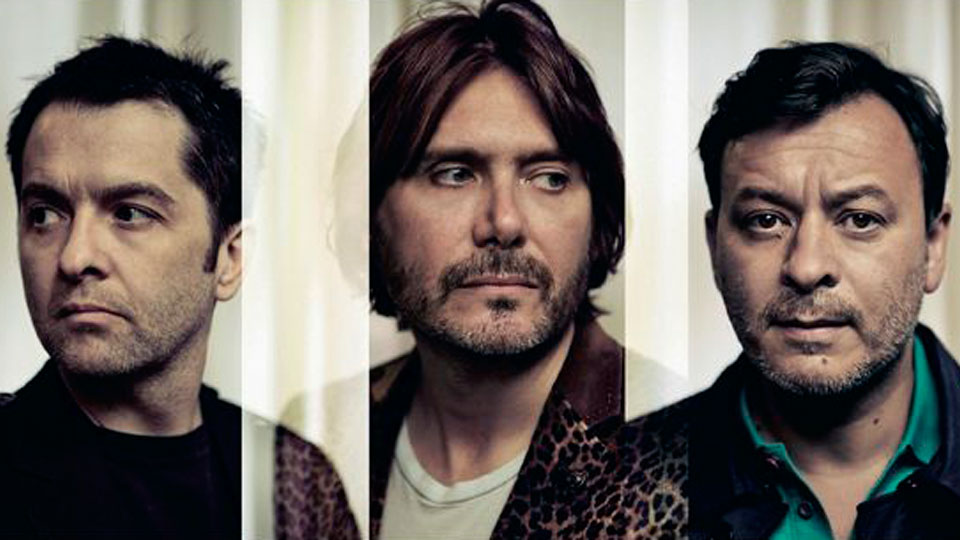 Manic Street Preachers have announced dates for a spring 2014 tour.

The tour is in support of their new album Rewind The Film and will be their first arena dates since a one-off singles show in 2011. They will be playing tracks from the new album as well as classics and previewing songs from their next album Futurology.

Advertisement. Scroll to continue reading.
In this article:Manic Street Preachers