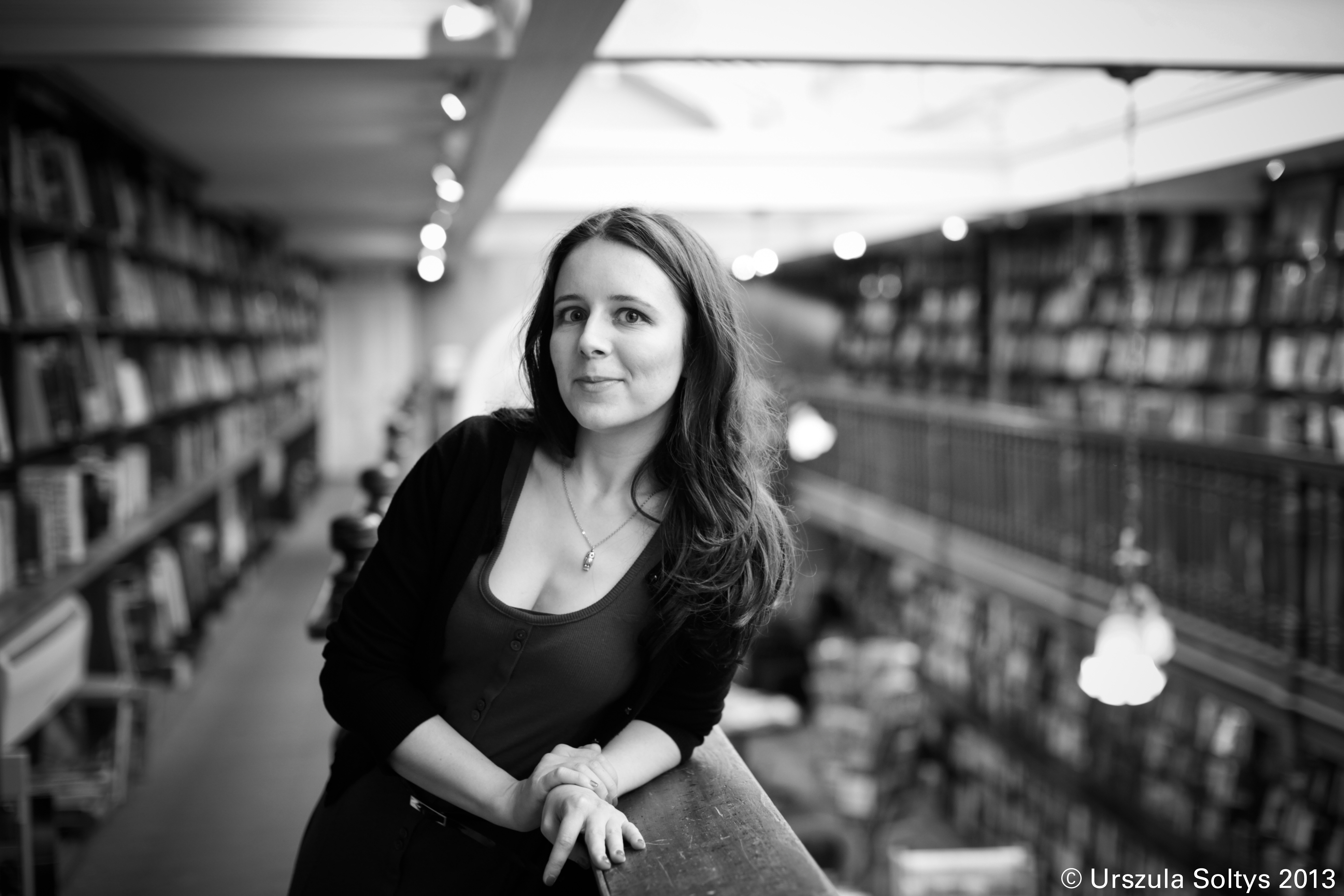 Siblings James and Charlotte go their separate ways after the death of their father. James moves to Oxford to go to school in the hopes of becoming a poet whilst Charlotte stays at home in Yorkshire under the care of their aunt. Making friends with the headstrong Christopher, James starts to come to terms with certain aspects of his life whilst keeping in contact with his sister back home. One night tragedy strikes James which forces Charlotte to travel to London in search of her brother.

The Quick is the debut novel from Lauren Owen, a graduate of St Hilda’s in Oxford with an MA in Victorian Literature. The book promises to be a story of unexpected mystery, intrigue and horror but unfortunately it falls way short of its aim. Starting off very slowly and coming in at a hefty 517 pages, The Quick is weighed down by too much meandering narrative that regularly loses focus and unfortunately dips straight into cliché after the first third is over.

It’s hard to properly critique the book without giving away the first major twist so if you don’t like spoilers we recommend you stop reading. The Quick feels like it’s going to be a genuinely spooky Gothic Victorian tale but the twist that reveals the book is all about The Aegolius Club, a society of upper-class vampires, really disappointed us. In a market absolutely saturated with vampire stories we really didn’t need another story rehashing very familiar ground.

There are aspects of the book that we enjoyed. It was refreshing to read a tale set in the Victorian era that explored the reality of homosexuality, something which was kept behind closed doors and not really spoken about at the time. James’ burgeoning relationship is one of the strongest points of the story but writer Owen throws the potential away by switching the focus onto the vampire part of the story.

With Twilight a distant memory and The Vampire Diaries entertaining teens for the past five years, The Quick doesn’t really have a place to call its own. Owen’s prose is clunky, riddled with cliché and in desperate need of a good editor. The story lacks focus and jumps all over the place often leaving the reader to wade through laborious chunks of unnecessary narrative in order to progress the story.

The Quick is unfortunately an over-long book that feels like it’s trying to cash in on the (already passed) craze of vampires. The hefty tome doesn’t grab you and we actually found it a struggle to get through. Every time there was a glimmer of hope, it was immediately squandered by cliché or by a pace so slow it actually made you wonder if the book was ever going to get to its point. Chalk this one up as a major disappointment.

In this article:Lauren Owen, The Quick