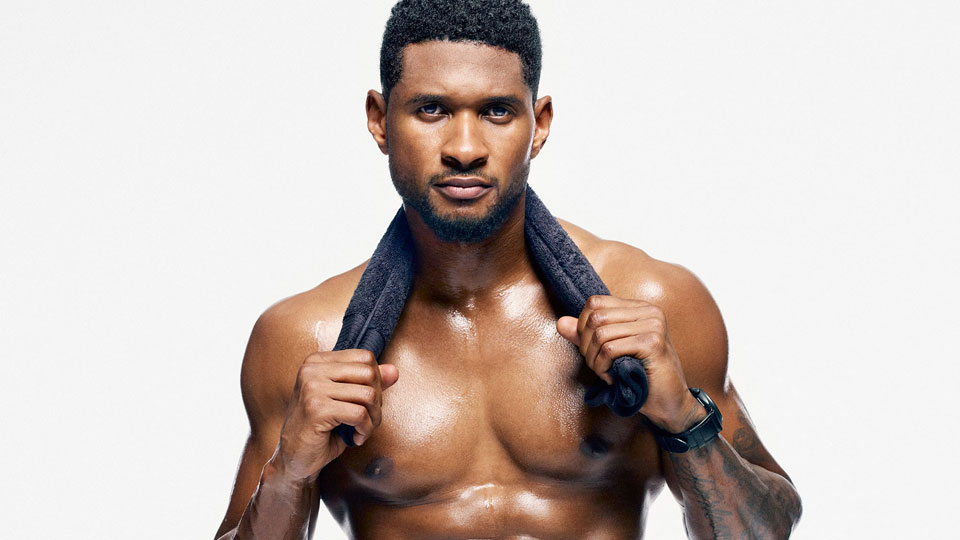 Usher caused a lot of screaming when he made a surprise appearance on The Ellen DeGeneres show yesterday.

As the two women felt both men to figure out which was Adam, the mostly female crowd went wild. When their blindfolds were removed, the women went crazy and embraced the star.

All week Usher has been teasing the #GoodKisser project on his social media accounts with more details about the project expected to be released soon.

Check out Usher’s surprise appearance on Ellen below:

In this article:Adam Levine, The Ellen DeGeneres Show, Usher