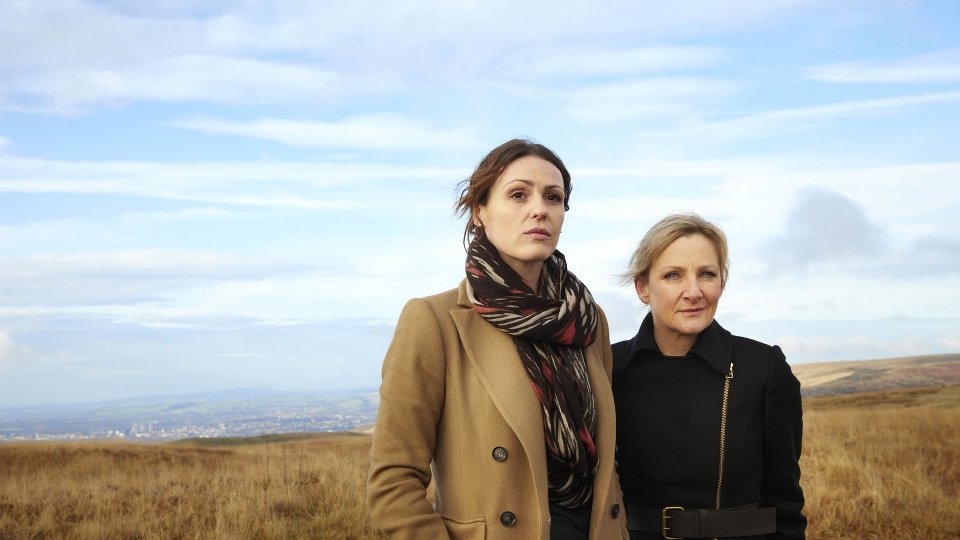 The new 8-part series is currently being filmed in Oldham and Manchester and will see the partners relationship tested as they both fight for the same promotion to Detective Sergeant. Also returning for the new series is Amelia Bullmore as D.C.I. Gill Murray who will also write four of the scripts.

“ITV Drama without Scott & Bailey would be unthinkable,” said Steve.  “Its reputation for quality storytelling and great characterisation precedes it and it’s become a firm favourite with ITV viewers. We’re delighted to be working with Nicola, Sally and RED Production Company on a fourth series.”

Scott & Bailey is based on an idea by Suranne Jones and fellow actress Sally Lindsay. Sally will appear in the new series as Bailey’s sister Alison.