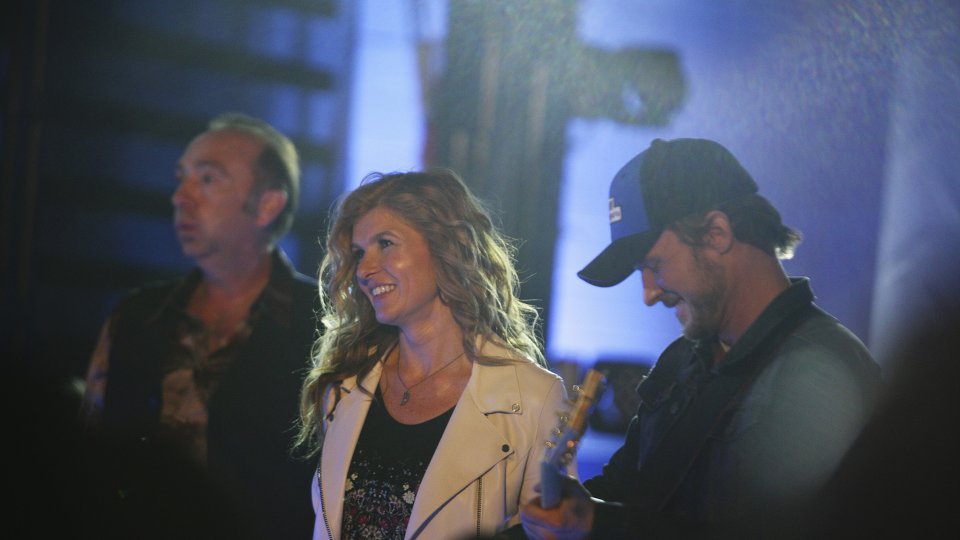 Just when you think things can’t get much worse for Juliette Barnes (Hayden Panettiere) they do.

In the last episode of Nashville Jeff (Oliver Hudson) threatened to drop her if she didn’t apologise for her misconstrued comments about God. We all know how stubborn the country starlet can be so it doesn’t look like she’s going to be complying any time soon does it?

Elsewhere in the episode Scarlett (Clare Bowen) is still struggling with the demands of fame, Rayna (Connie Britton) and Deacon (Charles Esten) decided to cool things off following their writing session and Teddy (Eric Close) found out some more information about the man who killed Peggy (Kimberly Williams-Paisley).

In the next episode of Nashville, It’s All Wrong, But It’s All Right, Juliette appears to be about to play ball with Jeff and apologise for her behaviour whilst Rayna and Luke (Will Chase) make their relationship public during a NASCAR day out.

Tune into More4 at 10pm on Thursday to see the episode and preview it in our gallery below: