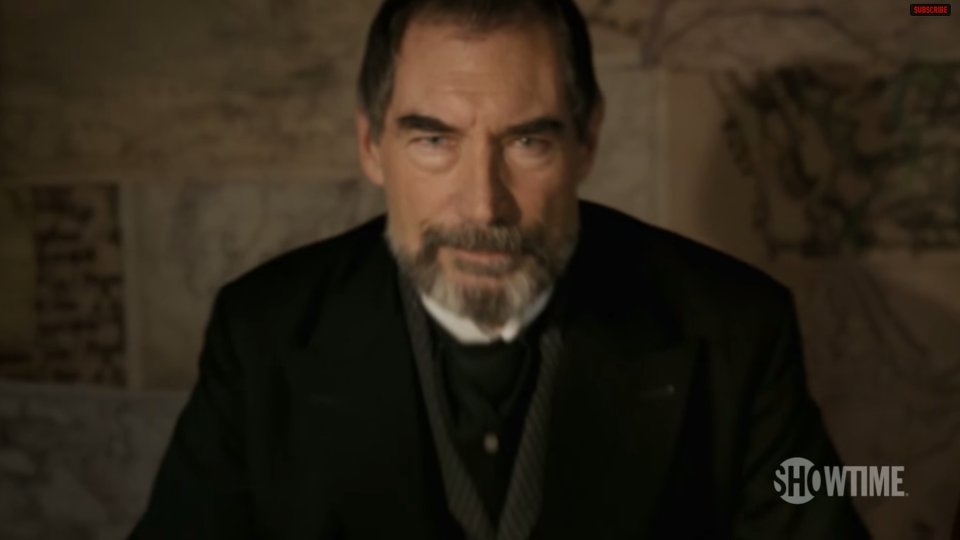 The show is produced by Sam Mendes and written by John Logan and is due to premiere in the US on 11th May. It features an all-star cast including Timothy Dalton, Eva Green and Josh Hartnett.

Penny Dreadful is expected to air on Sky Atlantic shortly after its US transmission. Details are to be confirmed by the channel.

Check out the new trailer for Penny Dreadful below: