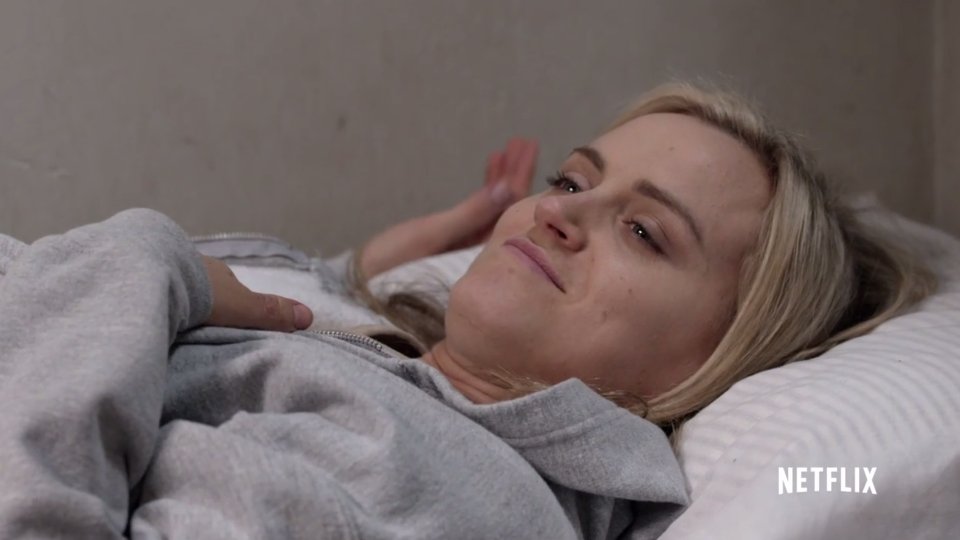 A 2-minute trailer titled Jungle has debuted for the second season of Netflix’s hit-show Orange Is The New Black.

The trailer opens with Piper (Taylor Schilling) in isolation following her fight with Pennsatucky (Taryn Manning) at the end of the first season. The fate of Pennsatucky is being closely guarded as the character isn’t mentioned or seen in the trailer. Did she survive Piper’s attack?

The trailer gives fans a good glimpse of all their favourite characters as well as introducing new character Vee (Lorraine Toussaint) who is an adversary of Red’s (Kate Mulgrew).

Orange Is The New Black’s second season will be released on Netflix on June 6th. Check out the new trailer below:

Advertisement. Scroll to continue reading.
In this article:Netflix, Orange Is The New Black