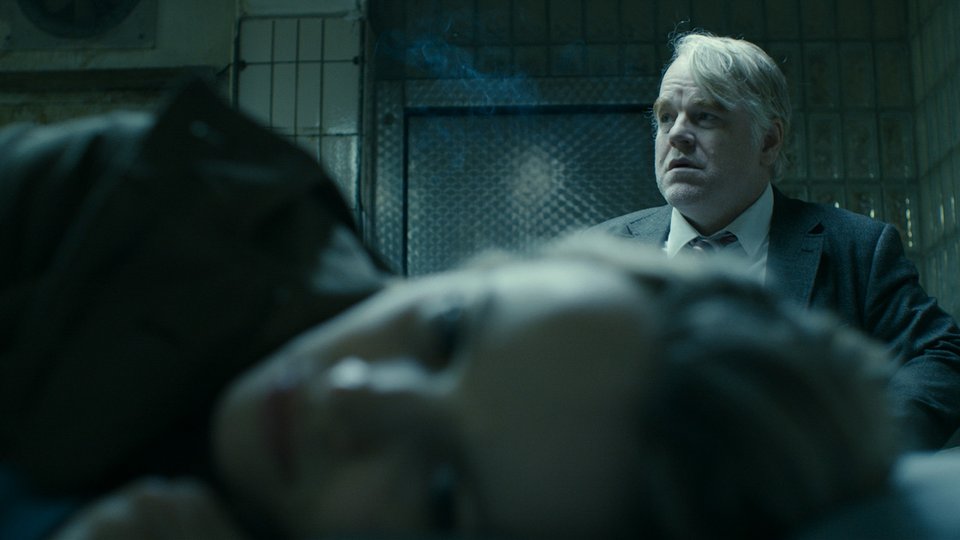 Philip Seymour Hoffman can be seen in the trailer for forthcoming movie A Most Wanted Man.

Due for release on 5th September, A Most Wanted Man is the first film to be released starring Hoffman since his shock death earlier this year. The film is based on John Le Carre’s celebrated spy thriller and is directed by Anton Corbijn.

Starring alongside Hoffman is a stellar cast including Rachel McAdams, Robin Wright and Willen Dafoe. The synopsis for the movie is:

Present day Hamburg: a tortured and near-dead half-Chechen, half-Russian man on the run arrives in the city’s Islamic community desperate for help and looking to recover his late Russian father’s ill-gotten fortune. Nothing about him seems to add up; is he a victim, thief or, worse still, an extremist intent on destruction? Drawn into this web of intrigue is a British banker and a young female lawyer, determined to defend the defenceless. All the while, they are being watched by the brilliant, roguish chief of a covert German spy unit, who fights to put the pieces together as the clock ticks.

Check out the trailer for A Most Wanted Man below:

In this article:A Most Wanted Man, Philip Seymour Hoffman