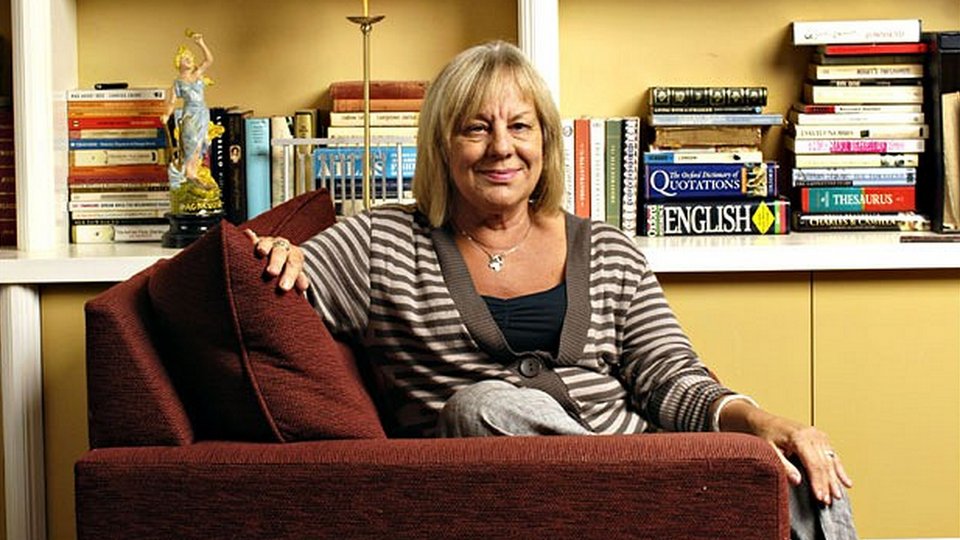 The much-loved writer died at home yesterday following a short illness it was confirmed by the BBC. Townsend is best-known for her Adrian Mole series with The Secret Diary of Adrian Mole, aged 13 3/4 being one of her most famous.

The Adrian Mole series ran from 1982 to 2009 and was a hit with critics and readers alike.

Throughout her life Townsend had been plagued by ill health and was left blind after battling diabetes for years. She had a stroke in 2012 which caused the next planned instalment of the Adrian Mole series to be pushed back.

Our thoughts go to her family and friends at this difficult time. Townsend was a loved and respected writer who will be greatly missed.

In this article:Adrian Mole, Sue Townsend