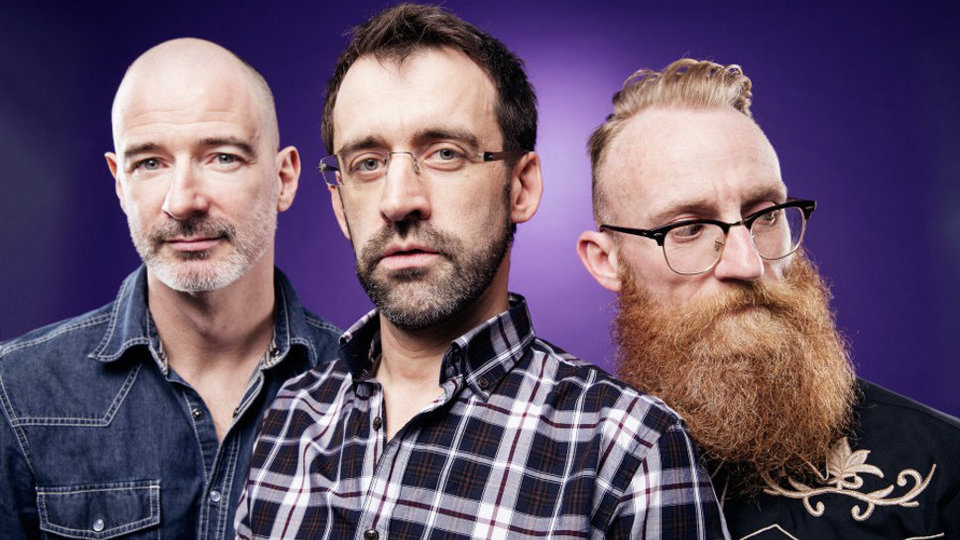 Neil Cowley Trio has announced details of their upcoming tour, which is set to take place this winter. The tour will be supporting the band’s new album, Touch and Flee that will be out on 9th June via Naim Jazz Records.

Alongside the tour announcement Neil Cowley Trio also revealed its new video for Kneel Down. The video was filmed at RAK studios and is a compelling three-movement piece. You can watch it here.

In this article:Neil Cowley, Touch and Flee