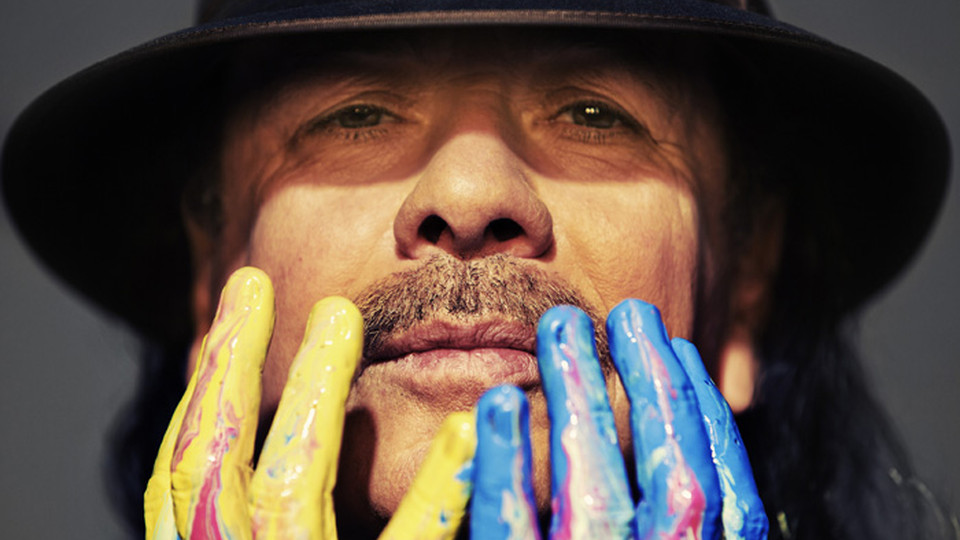 Santana are back with new album Corazon on 5th May.

The album features a host of guest vocalists including Gloria Estefan, Miguel, Ziggy Marley and Diego Torres. Many of the songs included on the album were performed during a once in a lifetime concert last December.

Corazon was recorded in Las Vegas with producer Lester Mendez and takes Carlos Santana back to his birthplace. It celebrates his musical heritage as well as showcasing his own influence on Latin music.

Corazon, Live From Mexico: Live It To Believe It will air on HBO Latino and HBO Latin America this spring. It will be followed by a DVD release later in the year.

The track listing for the Corazon album is: