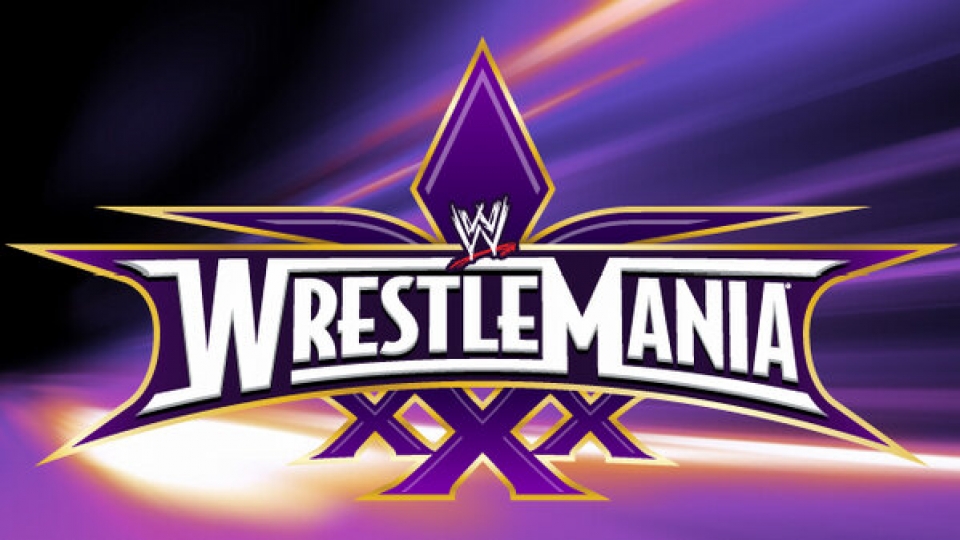 It was a night of mixed emotions as WWE celebrated 30 years of Wrestlemania. The tent-pole event of the sports-entertainment calender certainly had shocks and surprises but once the dust settled it proved to be a let-down after all the hype and promise.

The biggest shock of the night came when The Undertaker lost to Brock Lesnar. Now at 21-1, this was a pointless waste of the longest unbeaten streak in WWE history, with fans left stunned and shocked at the outcome.

The ‘Yes’ movement got what they wanted with Daniel Bryan not only overcoming Triple H but winning the gold in a 3-Way battle with Batista and Randy Orton. Cesaro cemented his current popularity push with an entertaining win in the Andre The Giant memorial battle royal.

Speaking of WWE legends, the lead-up to Wrestlemania 30 promised a lot with the inclusion of Hulk Hogan as the ‘host’ of Wrestlemania. But the iconic legend managed to fluff his lines just a few minutes in (and perhaps marked a sign of things to come) with the Legends not featuring in the way many thought they would.

There were short video promos involving the likes of Sgt. Slaughter, Hacksaw Jim Duggan, Rowdy Roddy Piper, ‘The Dragon’ Ricky Steamboat and ‘The Million Dollar Man’ Ted DiBiase but nothing that fans could really get their teeth into. The best legend moment came when Stone Cold Steve Austin and The Rock made an appearance in the ring, highlighting just how electrifying these two performers still are and how far behind the current roster is in terms of magnetism and popularity.

The Hall of Fame class of 2014 was one of the strongest line-ups we’ve ever seen. Mr. T, Jake ‘The Snake’ Roberts, Paul Bearer (posthumous), Carlos Colon, Lita and Razor Ramon were joined by The Ultimate Warrior in a memorable homage to past glories with The Warrior getting a great reception from the capacity crowd in New Orleans.

Pre-Show Bout: The Usos vs. The Real Americans vs. Rybaxel vs. Los Matadores
Daniel Bryan vs. Triple H
The Shield vs. Kane and the New Age Outlaws
Andre the Giant 30-Man Memorial Battle Royal – Cesaro
John Cena vs. Bray Wyatt
Undertaker vs. Brock Lesnar
AJ Lee vs. The Rest of the Divas
Randy Orton vs. Batista vs. Daniel Bryan