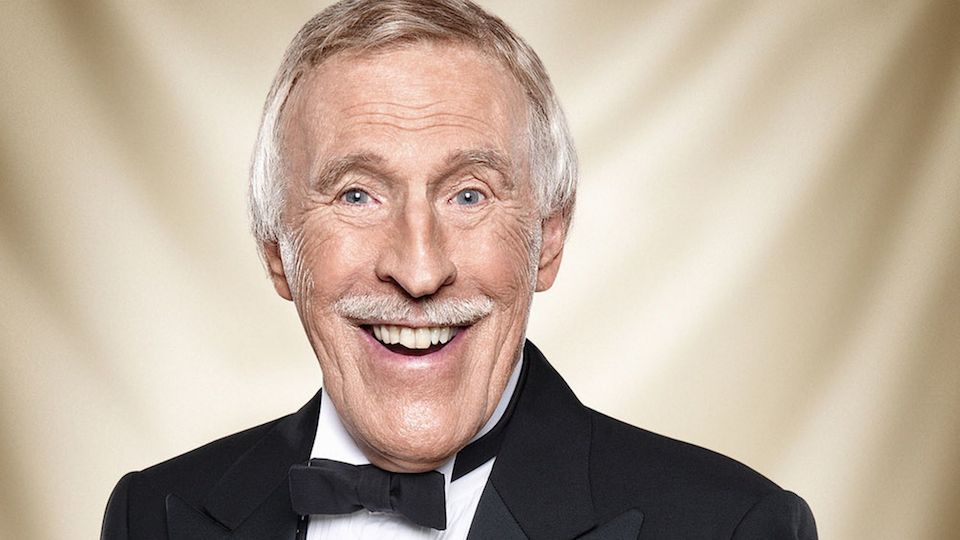 Bruce Forsyth is to step down as the presenter of Strictly Come Dancing it has been confirmed today by the BBC.

It has been rumoured for year’s that the TV veteran would be quitting the show but the news was confirmed today. Bruce has hosted the series since it first debuted alongside Tess Daly but this year he will not be presenting the live series in the autumn.

The BBC revealed that although Bruce is stepping down, he won’t be leaving Strictly altogether and will still stay on to present the pre-recorded specials that the show does at Christmas and for charity.

At this time Bruce’s replacement hasn’t been confirmed and speculation is rife as to who will be stepping into his shoes. Some fans of the show have expressed their hope that Claudia Winkleman will front the show with Tess as the pair do on the weekly results show and have done previously when Bruce has been ill or taken a week off.

Other names in the frame include Graham Norton and Tess’ real-life husband Vernon Kay.

What do you think about Brucie leaving the show? We’re really sad about the news and hope that the BBC find a suitable replacement that can keep us entertained every Saturday night this autumn.