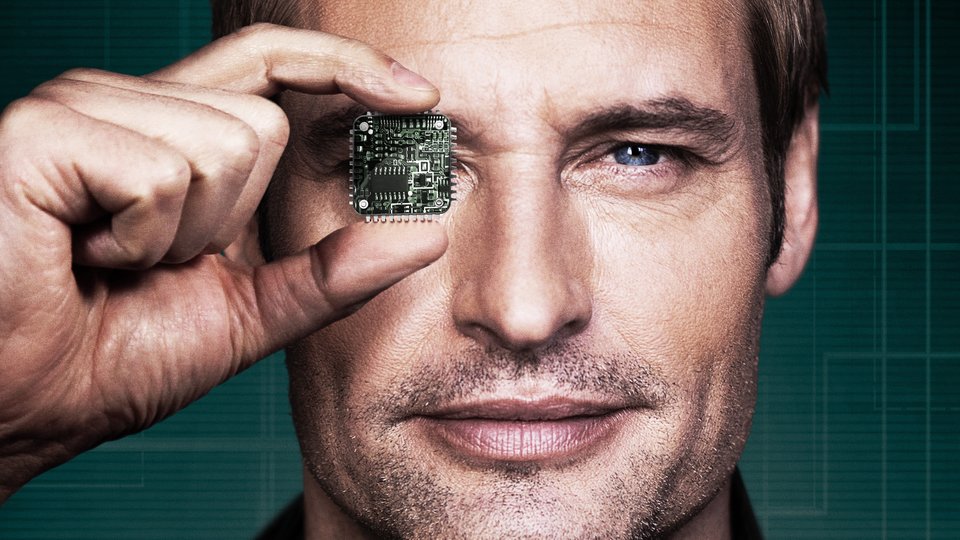 New high-concept action thriller Intelligence, which is the brand new show starring Lost favourite Josh Holloway, has today been acquired exclusively in the UK by Sky 1 HD from Disney UK & Ireland. The 13 part series, produced by ABC Studios, will debut on the channel on 17th April.

Former Lost castaway Josh Holloway is the futuristic hero as he takes up the lead role of Gabriel Vaughn, an agent at the US Cyber Command at the National Security Agency. Vaughan has been fitted with the world’s first Direct Neural Interface, a microchip implanted in his brain that allows him to tap into databases, computers and electronic files to process information. Lillian Strand (Marg Helgenberger, CSI: Crime Scene Investigation), the director of the US Cyber Command, brings in Riley Neal (Megan Ory, Once Upon a Time), a Secret Service Agent to protect Gabriel. When they’re given a mission to locate the kidnapped neuroscientist responsible for creating the microchip, Gabriel and Riley discover that the enemy may be closer than they imagined and may be creating their own counter-intelligence to rival Gabriel.

Intelligence also stars John Billingsley (Star Trek: Enterprise), PJ Byrne (The Wolf of Wall Street), Michael Rady (The Mentalist) and James Martinez (Low Winter Sun). The show was created and is executive produced by Michael Seitzman, René Echevarria, Tripp Vinson and David Semel (for the pilot), for ABC Studios in association with CBS Television Studios. The series has aired on CBS in the US.

In this article:Intelligence, Josh Holloway, Lost, Sky, Sky One